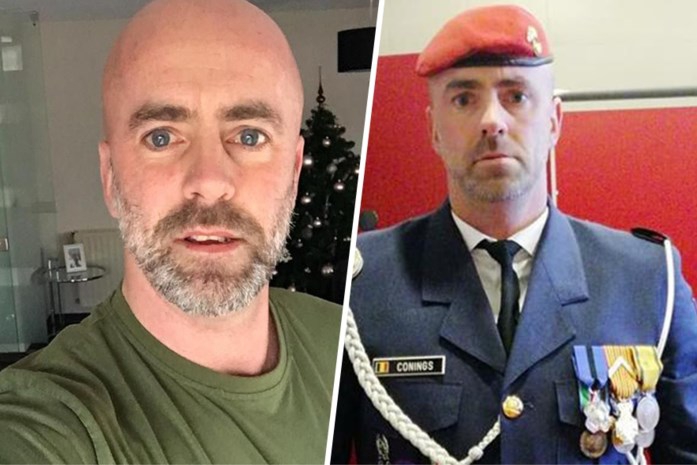 Jürgen Conings (46) received two disciplinary sentences from the Ministry of Defense in the past year: once for racist statements on the internet, and another for the threats against virologist Marc Van Ranst. He thereby lost his position in the Military Police, and the prospect of foreign missions. Painfully, those sanctions don’t prevent him from securing four rocket launchers on Monday.

It was State Security who noticed Jürgen Conings’ extremist ideas. Security had been watching him for two years. Just before the summer of 2020, they discovered there …

Royal Enfield Recalls Classic, Bullet and Meteor 350 Models, Because of This

this is why Elke and Pascale, police employees, attract curiosity