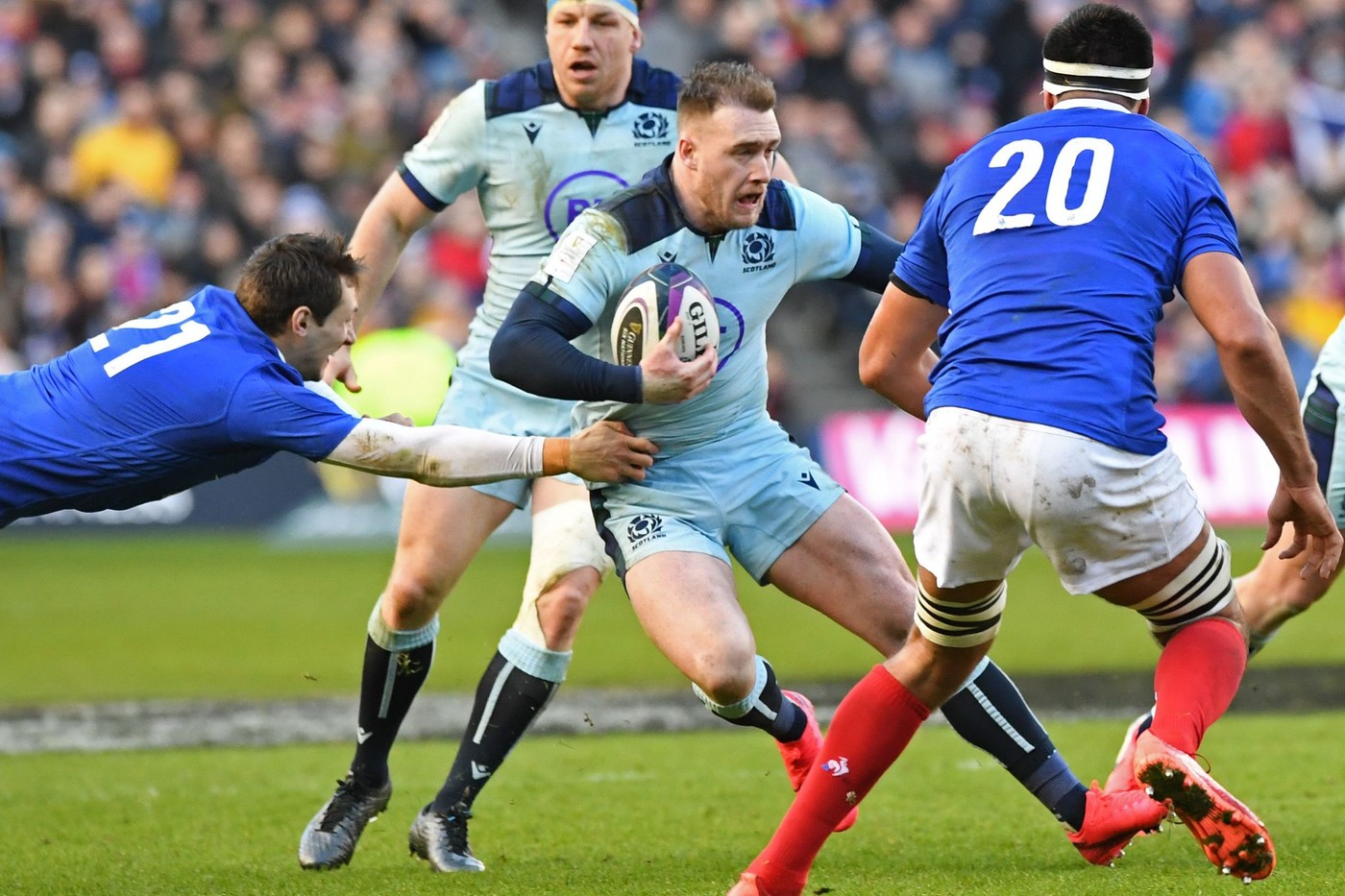 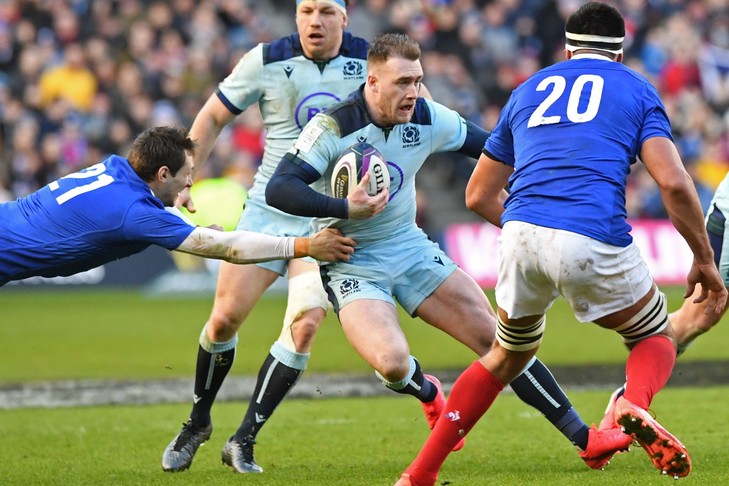 Before landing on Murrayfield lawn this Sunday, March 8, the Blues were warned: beware, match trap. Scotland in his garden awaited the XV of France, and everything was in place for the fatal ambush. Precisely because after three victories in this Six Nations Tournament, it was difficult to imagine the Blues suddenly decrease in intensity, moreover against the Scots who did not seem the best equipped to oppose them.

A defeat without discussion

The victory against the Welsh (27-23) had to have shown it: the young and valiant squad of coach Fabien Galthié had a hell of a temper, finally seemed confident and able to continue the thread of his brand new story. Was it too much certainty for a construction team with a fragile experience? Had we too quickly forgotten, seduced by the will of the new generation, that the XV of France had not imposed itself on Scottish soil since 2014? Clearly.

The Blues lost, and without discussion (17-28), broken momentum after a dark rainy afternoon. It all started badly in fact, and from the warm-up, with the hooker adductor injury replacing Camille Chat. A bad sign, confirmed once on the meadow, where everything was chained for the worse.

A yellow card for François Cros for dangerous tackle, the premature exit of the opener Romain Ntamack on concussion (8e minute), then the red card precisely inflicted on the pillar Mohamed Haouas for a nasty punch distributed (37e minute), a bad series that the Blues had hardly faced until then.

Do not reset the lost machine

Since the start of the tournament, the XV de France has subscribed to thunderous start to the match, knocking out its opponents before slightly lowering its foot in the second half. Scenario turned upside down in Scotland. Destabilized from the start, less aggressive than usual, this time the Blues were unable to cope with the facts of the game that upset their habits. Above all, they got lost in an indiscipline already in germ previously, but this time insurmountable: 11 faults, a yellow card and a red card, it is too much at this level. “We will remain united, we will also assume, and work”, commented captain Charles Ollivon after the match.

A team is also built on this kind of match, on these formative defeats, provided that they do not gamber and do not reset the losing machine on which the XV of France has embarked in recent years. It is in this ability to bounce back, to get back on the right track very quickly that the long-awaited renewal of the Blues will be able to measure itself.

Next Saturday at the Stade de France against Ireland, they may be playing for victory in the Six Nations Tournament, the final outcome of which will only be known after the two games so far postponed (on an unknown date ) because of the coronavirus, Ireland-Italy and Italy-England. A success in the competition would already be real satisfaction. Even if the dreams of Grand Slam have dissipated in the Scottish rain. Disappointment can also make you grow.

how Boeing seeks to restore the relationship of trust with pilots

Coronavirus: in Italy under cover, the inhabitants between panic and resignation