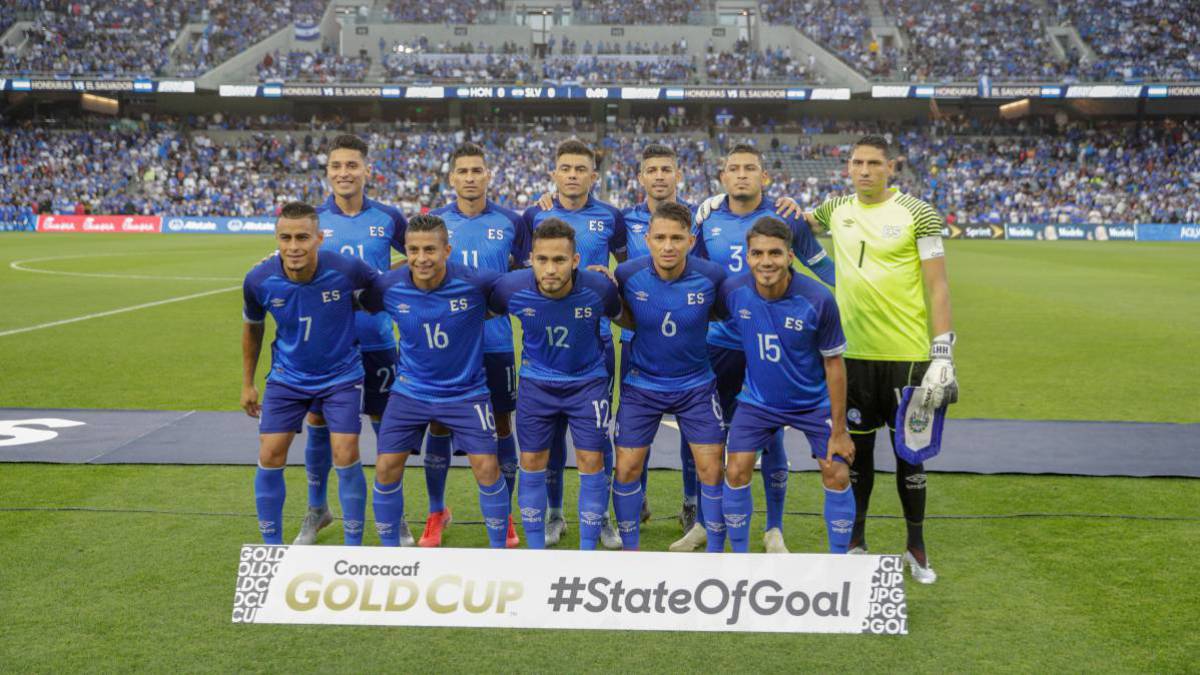 The sport is seriously affected worldwide due to the pandemic of coronavirus and many games or events have had to be suspended or canceled. When it comes to soccer, one of the last determinations of the FIFA was to cancel all the national team matches during the month of June, which caused that no definitive duels were played in CONCACAF which would ultimately define the guests at the Final Hexagonal.

According to the version of the journalist Alexis Martín-Tamayo, better known as “Míster Chip”, The decision of FIFA may cause the Final Hexagonal to be defined automatically, so the six teams that would enter this phase would be: Mexico, the United States, Costa Rica, Jamaica, Honduras and El Salvador.

For now this is just one of many scenarios that could be presented in the future, however, FIFA and CONCACAF are analyzing what determination to make in this regard and there may soon be news about it. Today there is nothing official and the teams involved are waiting for the actions that will be taken.

FIFA has canceled all national team matches scheduled for June. If there is no change in the regulations approved in 2019, we have ALREADY CONFIRMED the 6 teams of the Hexagonal for Qatar 2022:

Panama would be out of the Hexagonal

If the proposed scenario were to become official, teams like Canada, Panama, Guatemala, Curaçao and Trinidad and Tobago would be out of any aspiration to go to the Qatar World Cup 2022. However, these combined would be top seed along with Antigua and Barbuda, Saint Kitts and Nevis and Haiti in an alternative tie to determine which team will go to a playoff against fourth place in the CONCACAF Hexagonal Final. In turn, the winner of this series will play against fifth place in CONMEBOL to compete for a ticket to the next World Cup.

Duisburg: So love the bombshell in the Dell Quarter

with more than 1,150 deaths in a day, the worst toll since the start of the epidemic in the United States