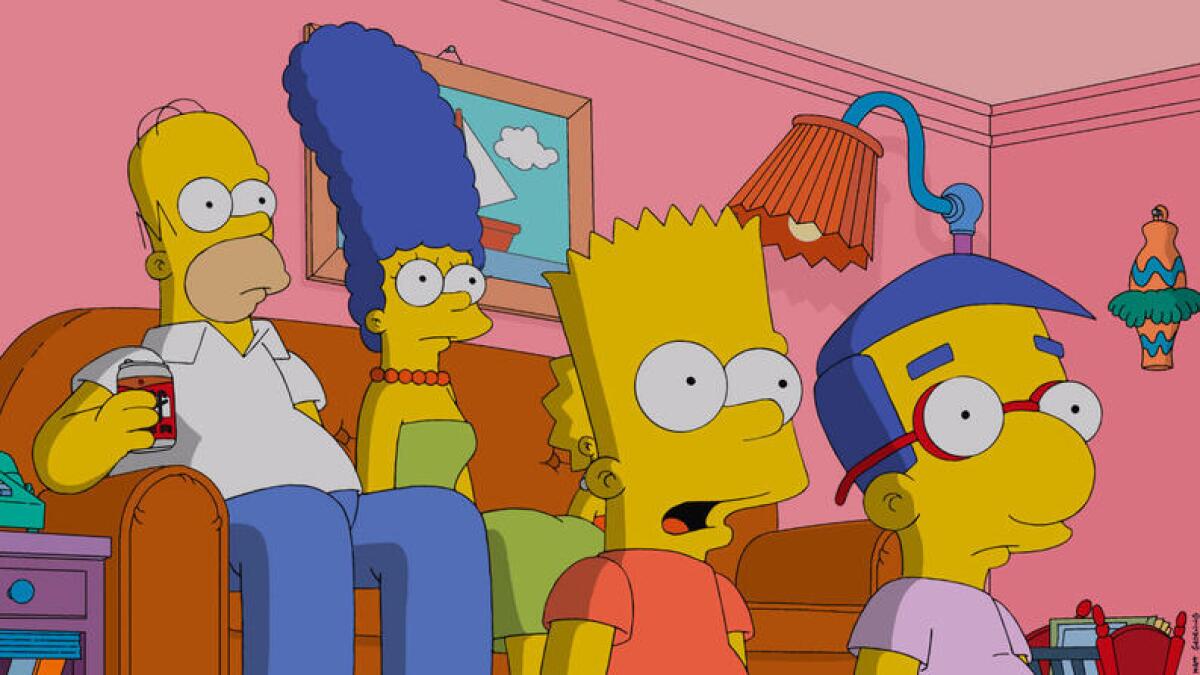 If this year seemed difficult, the animated series thinks it could be worse

The Simpson It is one of the most emblematic animated series in history and much of its fame is due to its predictions about future events that have astonished locals and strangers; ¿what did they predict for 2021?

In the last hours it began to go viral that in the most recent chapter of the series created by Matt Groening, they pose a post-apocalyptic scenario for the following year.

This is the Halloween special, “The Little House of Horror XXXI”, and in this the end of the world is triggered by the desperation of human beings for having to live in confinement to avoid a further spread of Covid-19.

In the video, Homer Simpson He is unable to attend the voting of the presidential elections in the United States because he was tamed and this causes him to dream of the terrible consequences that his lack of civic commitment would generate.

In his dream, the lover of donuts and “Duff” beer lives a post-apocalyptic environment with everyone desperate to get out, even with the damage caused by forest fires, they come together to give rise to the end of the world with stylish robots Star Wars and the horsemen of the apocalypse.

At different times in the series that has been broadcast since 1989, The Simpsons have shown some facts that become reality, which has generated credibility, although they only dedicate themselves to making satires.

A The Simpsons are awarded predictions like Donald Trump president, video calls, smart watches, self-correcting, the arrival of the killer wasps, last May the transmission of the coronavirus, the purchase of Fox, the corruption of FIFA and many other things.

After the new Mac, here are other tech predictions from The Simpsons

The truth is that being an animated series of 32 seasons, with more than 688 episodes, and that has been on the air since 1989, it is possible that each of its chapters with unreal or futuristic themes, will one day become a prediction.

For all these reasons, it is important to remember that this is only a series whose purpose is entertainment and not to panic over its “prediction.”