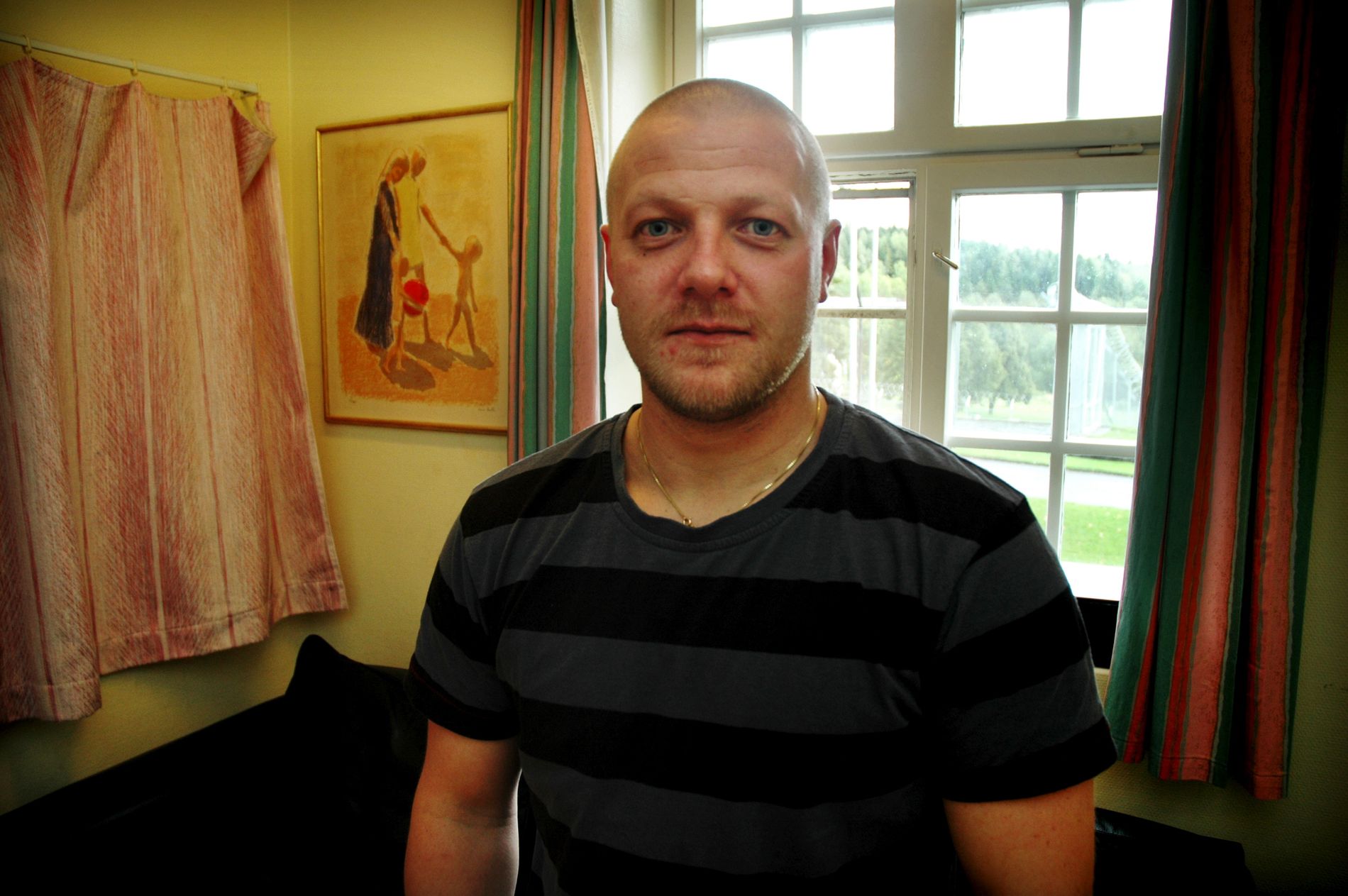 Viggo Kristiansen’s application for release is being processed in full by the Supreme Court.

The Supreme Court’s Appeals Committee has decided that the appeal will be processed in a chamber with five judges.

Oral hearings are held, which the court can decide when there are special reasons for it. This means that the Supreme Court will be able to question the parties and witnesses or make other immediate presentation of evidence.

Only a few of the cases that are appealed to the Supreme Court are considered. In this case, the Borgarting Court of Appeal is the first instance, which means that the Supreme Court has full appeal jurisdiction.

– This was as expected. The Supreme Court believes that the decision is in principle. Today’s decision is really just a decision on the further proceedings. For our clients, this decision has no major significance in any direction. The important thing is that Kristiansen will continue to serve time, says development assistance lawyer for the girls’ parents, Audun Beckstrøm, to VG.

It was NRK that first announced the decision.

Advocate for release-no: – May have given the Supreme Court a legal dilemma

Kristiansen has appealed the Borgarting Court of Appeal’s decision that he cannot be released at this time.

The decision of the Court of Appeal was made during the dissent.

Viggo Kristiansen was sentenced in 2002 to 21 years in custody in the Agder Court of Appeal, and has been imprisoned ever since. He has always denied that he was involved in the murders of Stine Sofie Sørstrønen (8) and Lena Sløgedal Paulsen (10) in Baneheia on 19 May 2000.

The criminal case against Kristiansen was resumed in February this year, after the majority in the Resumption Commission believed that the key evidence that led to the sentencing of Kristiansen in 2002 has been so weakened that the case must be taken up again.

The 41-year-old formally applied for release at the beginning of March.