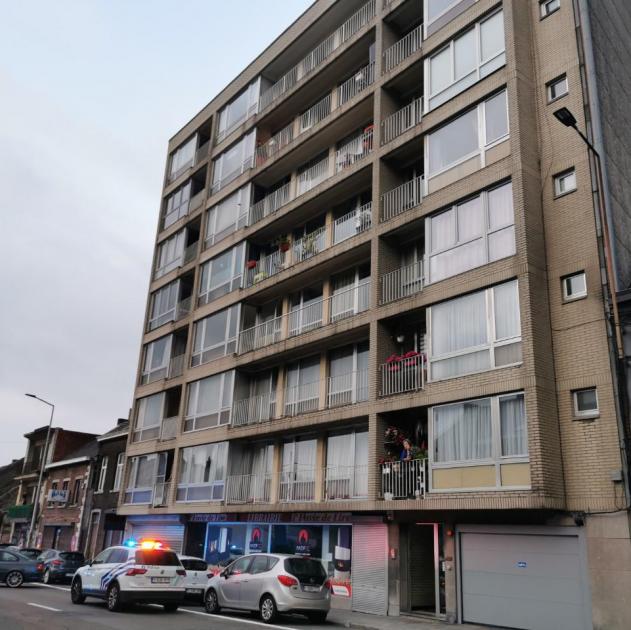 This Monday evening, a violent scene took place in an apartment on avenue Mascaux, in Marcinelle. A woman of South American origin was struck several times in the head with a hammer and unfortunately did not survive. A suspect had been arrested and we learned, this Wednesday, that he was released without charge, after having been heard.

The story is sordid and asks many questions. This Monday, the police, alerted by the neighbors, had arrested a suspect: he denied any involvement in the tragedy and claimed to have simply been a “witness”. It would be the tenant of the apartment where the tragedy took place.

“He was released after being heard,” says one on the side of the prosecution. “No charges. There is no element, for the moment, that works against him. In doing so, the customer’s lead continues to be explored ”. An autopsy of the body took place this Tuesday evening.

The investigation was resumed by the federal police in Charleroi and is continuing. The Charleroi prosecutor’s office confirmed Monday evening that we found ourselves well in the prostitution sector: “We cannot speak of an underground brothel”, they said, “but the room where the facts happened is actually rented to the day for this kind of relationship. They rented, sometimes by the hour, one of the rooms in this apartment. “

As a reminder, a second victim, of Asian origin and aged 50, was also struck: seriously injured, his life was considered in danger. She still could not be heard by the judicial authorities. It should also be recalled that defensive traces of stab wounds were also discovered on the two victims.