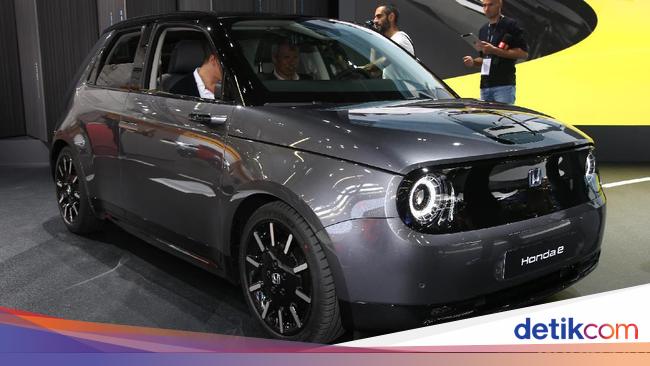 Starting next month, the car tax will use the new scheme. Sales Tax on Luxury Goods (PPnBM) for new cars is no longer calculated based on the type of car and its engine capacity. Starting October 16, PPnBM for cars is calculated based on emissions and fuel consumption.

The cleaner the emissions produced by the car, the cheaper the tax. In fact, battery-based electric cars are not subject to PPnBM or 0%.

“Which of course is also related to consumer readiness, regulations and infrastructure that supports electrification,” said Billy to detikcom.

Asked about when Honda’s electric car launched in Indonesia, Billy said that his party was still studying it. According to him, Honda itself has several electrified car options to be introduced in Indonesia.

“We continue to study various regulations and consumer needs in order to determine the most suitable technology for Indonesia,” he said.

See also  HEMA fans throw themselves into the million-dollar dance