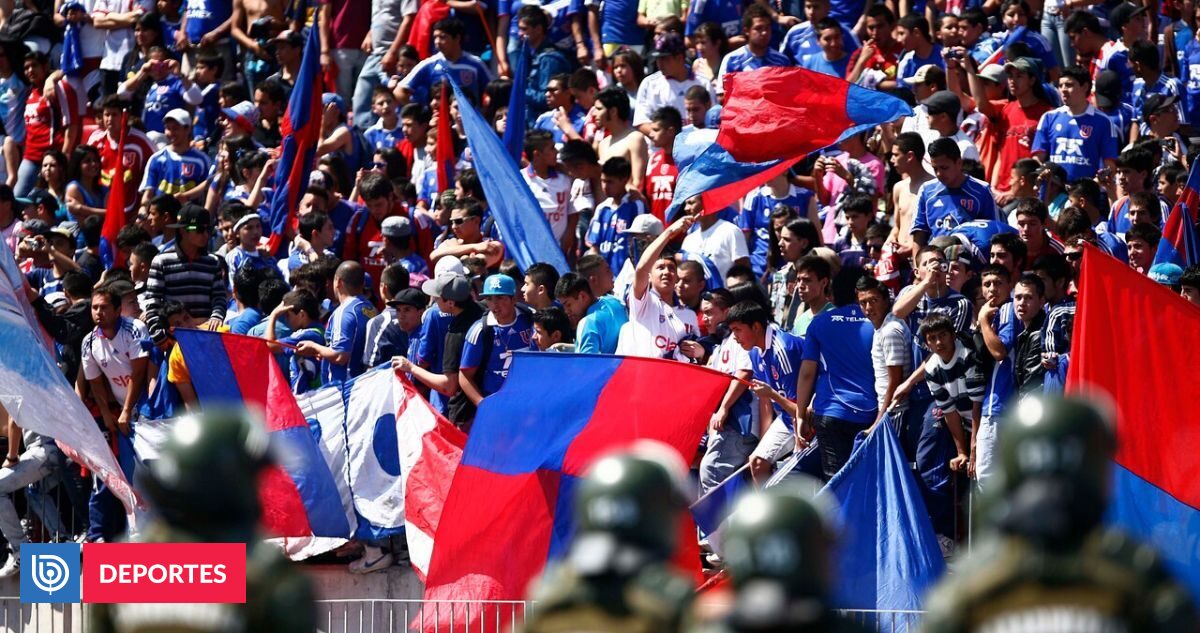 The Ñuble Regional Presidential Delegation finally did not authorize the Superclásico between U and Colo Colo in Chillán: the blues are still looking for a stadium.

La Super classic in the national championship between The U and Colo Coloagreed to next July 31, still without a stadium.

This after the Ñuble Regional Presidential Delegation rejected the official request of the ‘blue’ leadership to challenge the engagement in N.Elson Oyarzún de Chillán.

“As a regional presidential delegation and in consideration of public safety we decided not to authorize the match between Universidad de Chile and Colo Colo scheduled for July 31,” the entity said in a statement.

“We consider that the necessary conditions are not in place to organize an event that may involve a high risk, especially due to the security logistics involved in the development of this sporting event,” the letter added.

Specifically, the text adds that “the deployment of the police would not only focus in the vicinity of the Nelson Oyarzún stadium in Chillán, but also in other local trading points in the regional capital, in addition to the impact it could have on the residential neighborhood where the sports venue is.

“Our decision is framed by the reasons given by the local municipality and the Carabineros de Chile. We want to emphasize that as The government of President Gabriel Boric will always prioritize the security of our neighbors and our neighbors “assured, on his side, the Regional Presidential Delegate (s) Rocío Hizmeri Fernández.

Thus, the options are exhausted for ‘U’ a few days after the comparison is made.

According to reports, Antofagasta, Talca and Curicó would become the last options after a series of rejections.

More than 16,000 minors received the vaccine