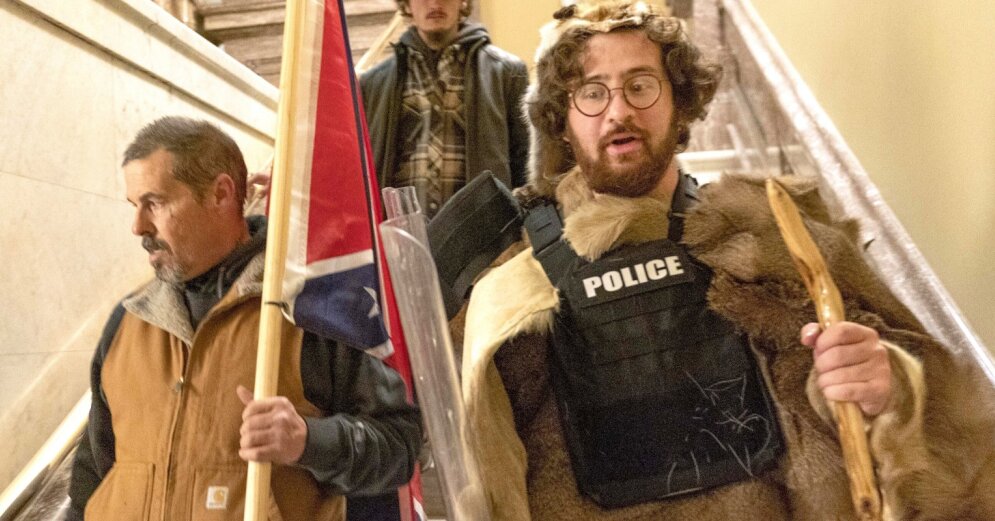 The U.S. House of Representatives on Wednesday voted to set up a commission to investigate the Capitol uprising of January 6, while the Republican leadership voiced opposition to the plan.

However, the House of Representatives voted by 252 votes to 175 in favor of setting up a ten-member commission. It is expected that the commission will include both Republicans and Democrats. 35 Republicans voted against the party’s leadership and voted alongside Democrats on the issue.

“The commission is set up to work, and it will be depoliticised, and it will achieve the results we need,” said Republican Congressman John Katko, who worked with Democrats to reach an agreement on the commission, addressing colleagues in the House of Representatives.

Maconel said earlier this week that he agreed with the idea of ​​setting up a commission if its structure was changed, but on Wednesday opposed the idea, calling it unbalanced.

The senator recalled the ongoing criminal investigation, which had detained more than 400 people, and noted that the new commission would create unnecessary duplication of tasks.

The legislation provides for the establishment of a commission of five Democrats and five Republicans. Both parties would have equal powers to call witnesses.

However, Maconel’s objections mean that approval of the proposal by the Senate could be difficult.

Some Republicans have indicated that the commission will be used only to slander former President Donald Trump.

Others called for the commission’s mandate to be broader and for it to investigate violence during last year’s Black Lives Matter (BLM; protests) protests, but House Speaker Nancy Pelosi rejected the proposal.

It has already been reported that several hundred supporters of the then US President Donald Trump invaded the Capitol in Washington on January 6, when Congress had gathered there to officially confirm the victory of Democrat Joe Biden in the presidential election.

Shots were fired and five people were killed in the violence.