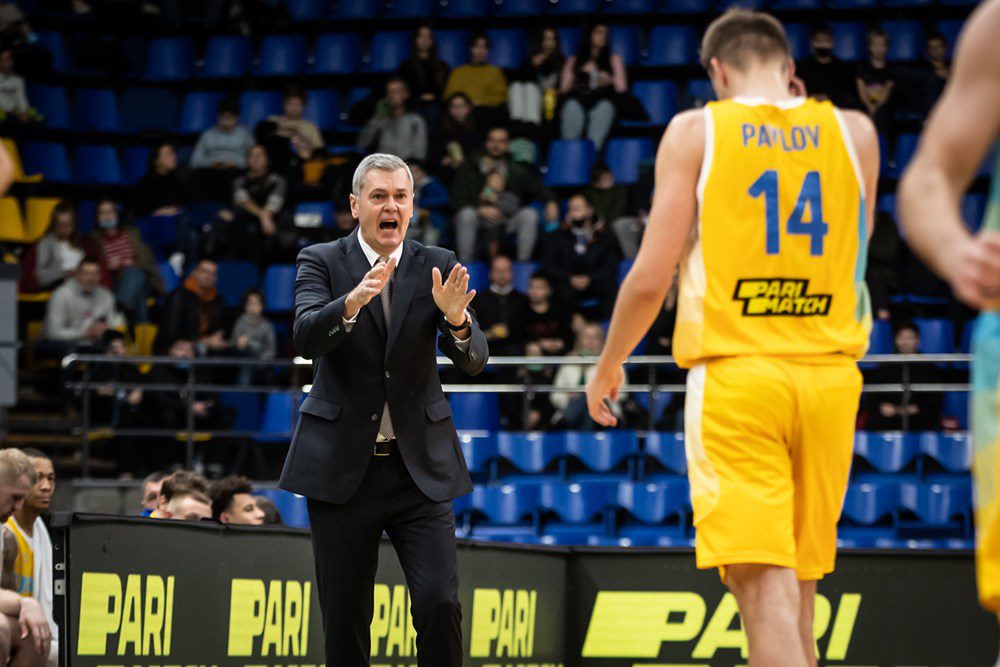 The Ukrainian national team, led by Latvian basketball specialist Ainars Bagatskas, will play the World Cup European qualifying tournament with Spain in the summer due to the tense situation in Ukraine, the International Basketball Federation (FIBA) reports on Monday.

“The game scheduled for February 27 in Kiev will be postponed and will be played in June-July this year, either during or after the third qualifying game window,” the statement said. The FIBA ​​Executive Committee took this decision in consultation with the FIBA ​​European Regional Office and following a thorough assessment by the Security Adviser.

The decision and the associated safety assessment will not affect other Group G games involving Ukraine and Spain, or other group games in the 2023 World Cup Basketball qualifiers, the report said. The third round of the Spanish-Ukrainian group tournament in Spain is scheduled to take place in Córdoba on Thursday.

In Group G, Spain has two victories in two games, Ukraine and Georgia have won one, and Northern Macedonia has lost in both battles. It has already been reported that the Bagivsky-led Kyiv team gave up their final match in the FIBA ​​European Cup, ending the match. The official reason given was the “lack of players for Covid-19 and other reasons”.

The Ukrainian club will be awarded a technical loss, finishing last in the group with a balance of 2-4. Russia has previously reported that it has concentrated a troop of 150,000 men on Ukraine’s borders, raising concerns about an invasion of a neighboring country. The Latvian national team with the group A leader Belgium will meet on February 25 in Mons, Belgium, and on February 28 in Riga, Arena Riga.