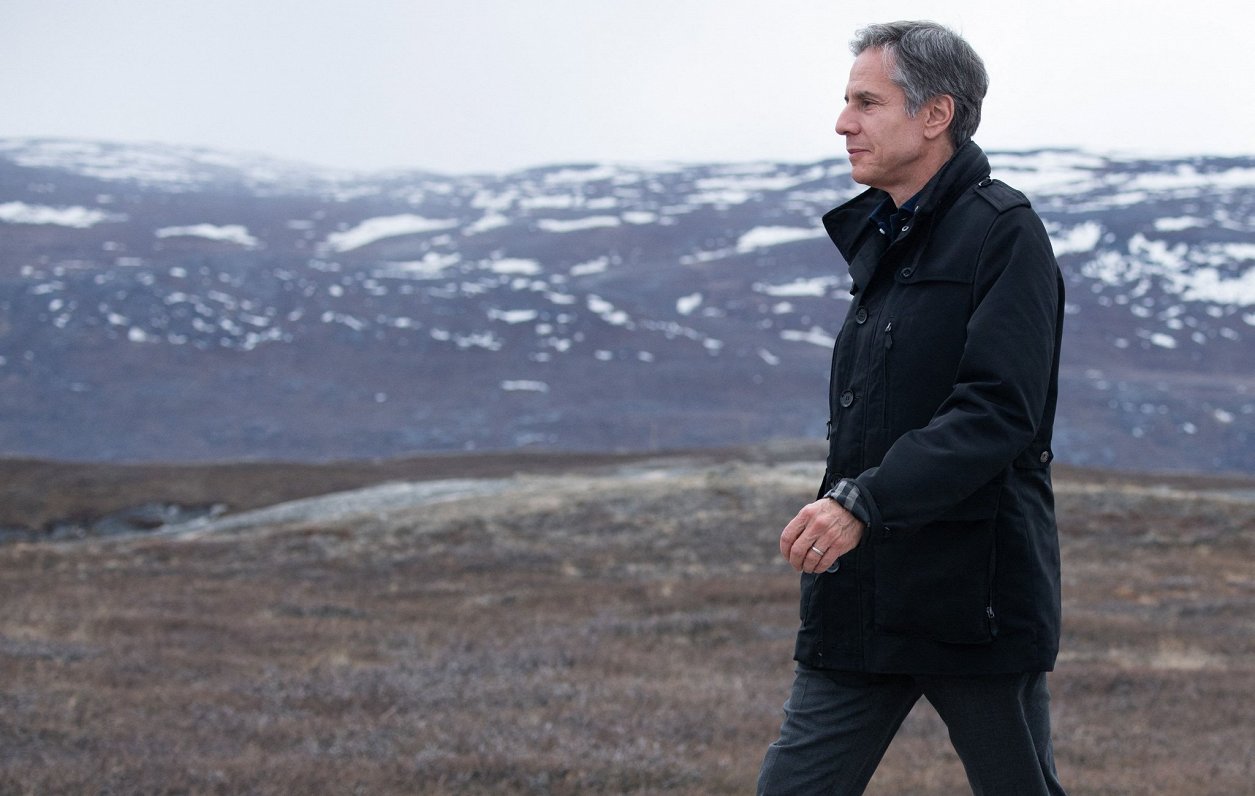 During his visit to Danish-owned Greenland, US Secretary of State Anthony Blinken reassured the islanders that the US did not plan to buy the island.

The idea to buy the world’s largest island was expressed by former US President Donald Trump. When the Danes ridiculed Trump’s offer, the owner of the White House canceled his visit to Copenhagen.

Blinken, a representative of the government of current President Joe Biden, visited Greenland after a meeting of Arctic Council foreign ministers in Iceland. He wanted to discuss climate and other issues in which the United States and Greenland could work together.

“I recalled our vision of a conflict-free Arctic region, where states act responsibly, where economic development and investment are sustainable and transparent, respecting the environment and the interests and culture of local and indigenous peoples.

We know that Greenland shares this vision, as does Denmark. We will work as partners to realize this vision, ”promised Blinken.

The United States reopened a consulate in the Greenlandic capital of Nuuk last year and pledged $ 12 million for various development projects. The new Greenlandic government has expressed its willingness to work more closely with Washington and is ready to negotiate free trade agreements.

Greenland, whose capital Nuuk is closer to New York than Copenhagen, became a Danish colony in the 19th century. However, since the Second World War, it has gained more and more power. In 1979, a local parliament was established.

Greenland has attracted the attention of the United States, given its growing strategic importance in relation to the melting of glaciers, which could open up new sea routes in the North Atlantic.

China, the United States’ largest geopolitical competitor, was also interested in Greenland, expressing a desire to develop a trade line through it, which was called the “Polar Silk Road”.

The PPF Group is chaired by a four-member committee. The meeting is also attended by Kellner’s widow

Infected couple reunited by hospital for one night: ‘Even the room was decorated’