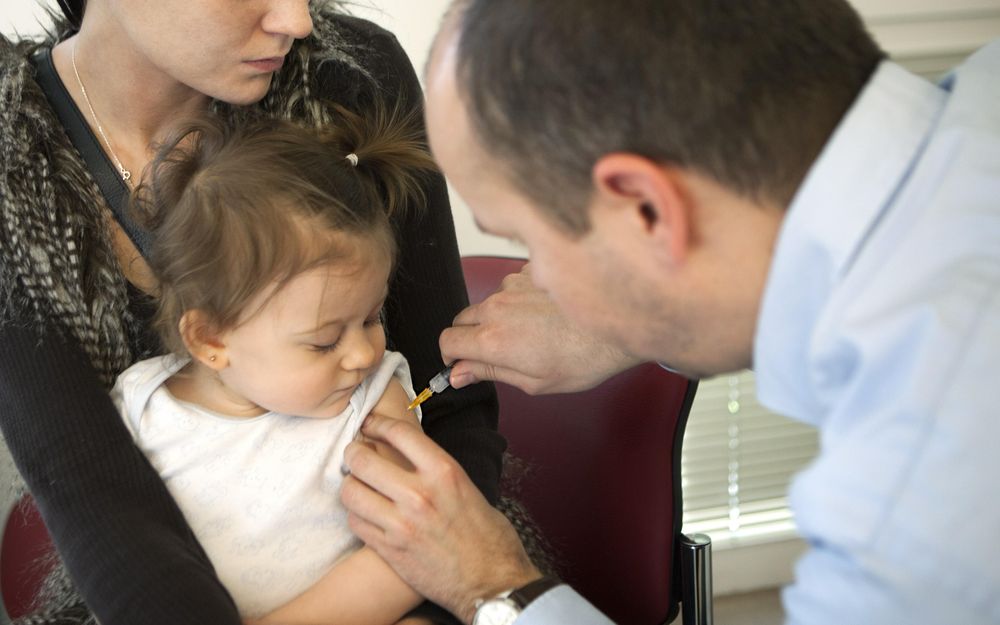 The parents of Pierre-et-Marie-Curie and Jean-Jaurès nursery schools received a letter yesterday from the Regional Health Agency and the Gironde department inviting them to a vaccination campaign against meningococcus B, on November 23 and 24 , Lucie-Aubrac room in Floirac. This is a first injection, the second will be scheduled in a month.

237 children are concerned, but also school and leisure center staff, as well as the teaching team.

The editorial team advises you

This vaccination campaign follows the serious meningococcal infection that affected three school children a week ago.

A 3 year old boy was struck by lightning, he died. A girl of the same age was hospitalized in serious condition, she is now out of danger, and the third child affected has returned home. Thursday evening, the results for the third child came back negative: this little girl was therefore not affected by a meningococcal infection, as the medical teams feared.

Sylvie Quelet, doctor, deputy director for the ARS health watch and alert, explains that the strains of the germ circulating in Floirac had to be sent for analysis, before initiating a vaccination campaign: “In Indeed, these strains are sent to the National Reference Center for Meningococci at the Institut Pasteur in Paris for analysis. And the results indicated that it was indeed a B meningococcus, against which the Bexsero vaccine is proving effective. . “

Of course, people in close contact with children affected by the infection were treated with antibiotic therapy upstream.

The vaccination campaign is free

Today, the Bexsero vaccine can be administered to infants when families request it, knowing that this vaccine is not covered by health insurance.

Why is this vaccine not recommended in France, whereas it is in England for example? Doctor Jean Sarlangue, pediatrician at Bordeaux University Hospital, explains: “Bexsero is a recent vaccine, 2013, which was designed with original technology, we administered it in Béarn a few years ago, following a series of meningococcal infections, a vaccine campaign that was not very successful.This vaccine was not yet recommended, because there were doubts about the duration of protection it offered, exactly the same debate as for the Covid vaccine today. Now, we have the necessary hindsight and we know that it is effective over several years. “

See also  Would aspirin be a solution to cure the virus?

“In England, it has become mandatory, following several deaths of children victims of these meningococcal B infections, and under pressure from families. This would not be possible in France, given the mistrust vis-à-vis vaccination in general. “