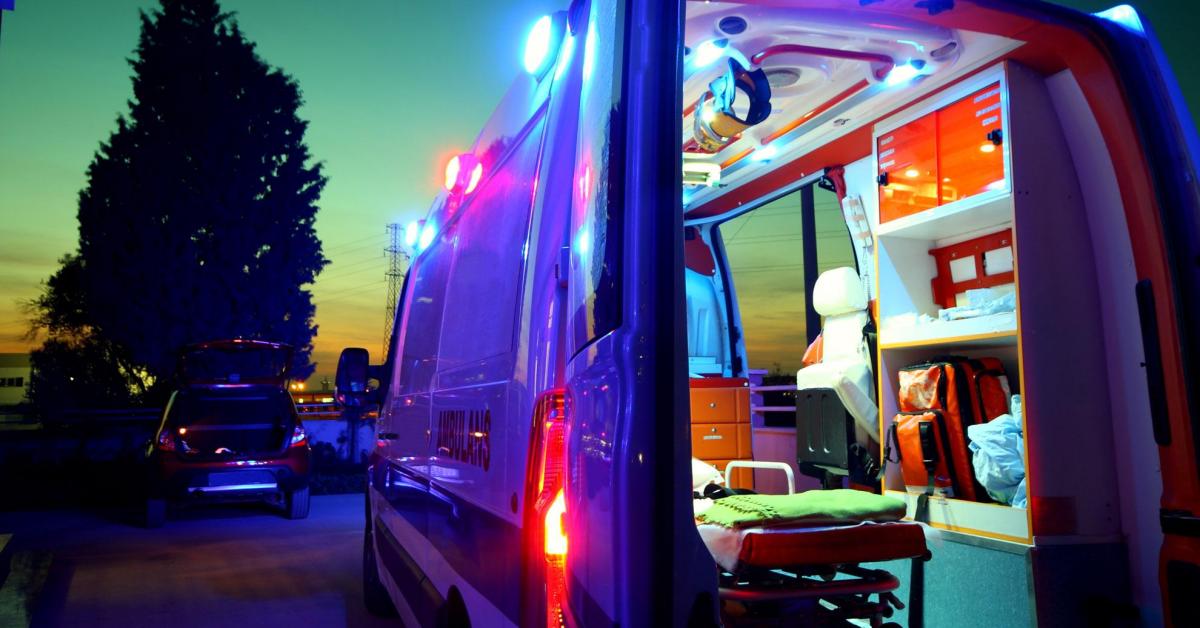 A man in his 40s attempted to kill a woman in her 70s on Friday in Brussels.

An attempted murder took place this Friday, at the beginning of the afternoon, behind closed doors, in the basement of a house on rue de l’Association, in downtown Brussels.

The victim, who was seriously injured and resuscitated on the spot, is a septuagenarian. The perpetrator is in his forties. Questioned, the spokesperson for the Brussels public prosecutor’s office, Willemien Baert, confirms this “attempted murder” and specifies that “the examining magistrate descended on the spot”.