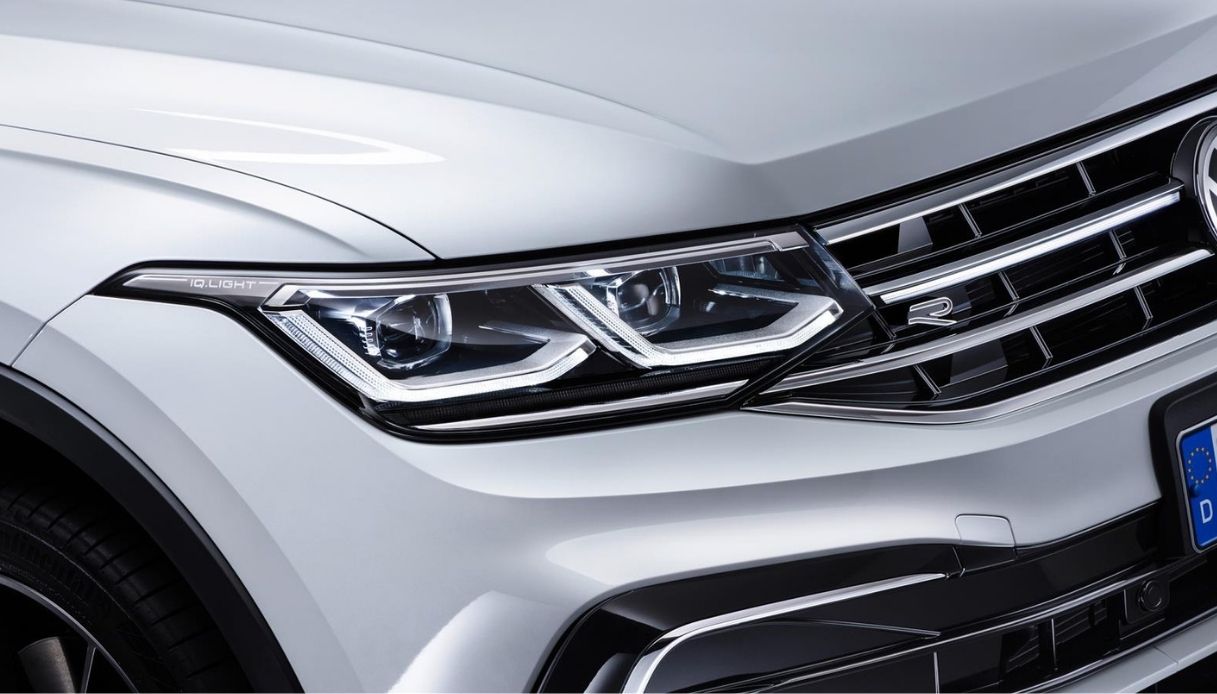 Tiguan Allspace 2021 stands out on the market thanks to the latest generation assistance and comfort systems, intelligent infotainment, highly efficient engines and plenty of space for up to seven people or a maximum of 1,920 liters of cargo capacity.

The car today thrills like ideal ally for family needs as well as a modern all-rounder SUV with front-wheel drive or 4MOTION intelligent all-wheel drive. The bestseller dominates the segment (together with the ‘standard’ version) right from the start of production. Launched in 2007, almost 6.4 million units were registered by the end of March 2021. In 2017, the Long Wheel Base (LWB) version was presented, which to date has been sold in more than 1.5 million units. This shows that more than half of all Tiguan sold globally, around 55%, is made up of the longer XL version.

The new generation SUV offers the customer new and advanced assistance systems such as Travel Assist (assisted driving up to 210 km / h), all elements that bring the occupants of the new Tiguan Allspace to their destination in complete relaxation and maximum comfort. With the third generation modular infotainment system MIB3, Volkswagen enables the best possible connectivity and numerous online services.

The range of engines of the Tiguan Allspace impresses with power and efficiency. The 110 kW (150 hp) and 147 kW (200 hp) 2.0 TDI direct injection turbodiesel engines are mated to a twin SCR catalytic converter with twin AdBlue injection (twindosing). Nitrogen oxide emissions are reduced thanks to the twindosing system (up to 80%). It was also possible to reduce the CO2 emissions of the engines, also optimizing the responsiveness. The three TSI direct injection turbo petrol engines are also very efficient.

The first is the 110 kW (150 bhp) 1.5 TSI with 7-speed DSG gearbox, equipped with the ACT active cylinder management system as standard. The two 2.0 TSIs (not available in Italy) are paired as standard with a 7-speed DSG gearbox and transmit their power of 140 kW (190 hp) or 180 kW (245 hp) to the four wheels. All new Tiguan Allspace respect the 6d-ISC-FCM exhaust gas standard.

The car features a modern and original design, the most conspicuous external modification is offered by the new appearance of the front. For the first time in the Tiguan Allspace, the IQ.LIGHT system with LED Matrix headlights is used. All weather lights are now integrated into the headlights with LED technology and LED daytime running lights as standard. The new two-dimensional Volkswagen logo stands out on the grille. The new front with its expressive grille and elegant light signature makes the personality of the Tiguan Allspace clear

The five-seater can become a seven-seater Thanks to two additional single seats (optional) in the third row, the Tiguan Allspace can thus be transformed into an SUV with space for up to seven people. Like the rear sofa and its backrest in the second row, the individual seats in the third row can also be folded down if necessary or when not in use. In this case, they disappear flush into the floor and create a level loading surface. Space ratios in the rear compartment and load volume remain preserved thanks to the long wheelbase (2,789 mm). List prices start at 40,000 euros, up to almost 50,000 euros for the top of the range.