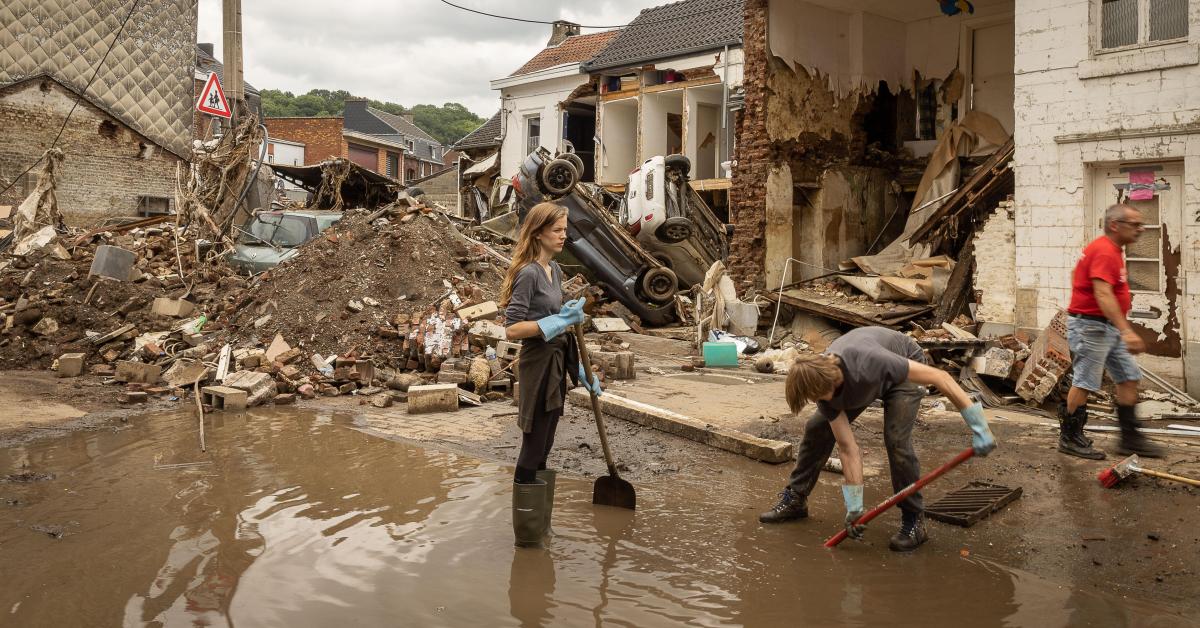 The figures are dizzying, they are commensurate with the disaster that hit Wallonia in July. The Region has decided to mobilize unprecedented means to come to the aid of the disaster victims and is resolutely looking to the future.

Two and a half billion euros! This is the sum that Wallonia will devote to the plan presented this Wednesday by the Walloon government, at the end of several days of seminar. A real aid and reconstruction plan. A figure to recall the magnitude of the disaster that affected Wallonia in July: between the floods of July 14, 15 and 16, and the damage caused by the heavy rainfall on July 24, 209 municipalities out of the 262 in Wallonia have been affected, to varying degrees.

Wallonia has divided these municipalities into four groups: the priority category, with more than 30% of damaged buildings. These are Limbourg, Pepinster and Trooz, all three in the province of Liège. In Trooz, insisted Minister-President Di Rupo, nearly 50% of the buildings were damaged. Category 1 includes eight municipalities: Chaudfontaine, Esneux, Eupen, Liège, Rochefort, Theux and Verviers. Category 2 includes 28 municipalities; the 3, 171 municipalities.

Just to repair the damage suffered by 42,000 to 45,000 Walloon homes affected and yet beneficiaries of insurance (read elsewhere), Wallonia will devote 990 million euros, revealed Elio Di Rupo. With all the other costs, Wallonia will therefore mobilize 2.5 billion, while the Walloon budget has already been severely tested by the Covid.

Not enough, however, to weaken the good humor of the Minister of the Budget, Jean-Luc Crucke, who explained to us where the sums would come from. While appealing for federal solidarity. A billion will come from a pre-financing made by the insurers, who will lend this sum, at a rate of 0%, a loan repayable over 10 years after 2024. Second means of mobilizing money: 800 + 200 million which are transfers of the recovery plan for Wallonia, “transfers of policies in the recovery plan on targets in the affected municipalities”, specifies Mr. Crucke. The Region will also be able to count on the European Solidarity Fund, for 100 million, on a loan of 300 million from the EIB (European Investment Bank), whose file has been entered, and finally, for 150 million, income from private owners following the bank repairs which will be financed by the Region. Total: 2.5 billion. But these figures undoubtedly remain provisional and could still evolve.

► Residents, businesses, traders, non-market players, farmers…: the aid will be intended for many categories of disaster victims!