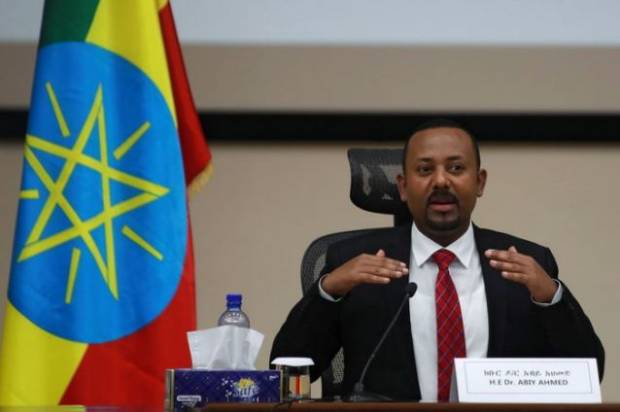 ADDIS ABABA – Ethiopia claimed to have captured or killed most of the northern region’s rebel commanders.

However, the fugitive Tigray local owner said civilians were protesting against the looting by the occupation army.

Neither side has provided evidence of their claims of a month-long war in the mountainous region bordering Eritrea, where telephone communications are cut off and access severely restricted.

Fighting between Ethiopian Prime Minister (PM) Abiy Ahmed and a team loyal to the former ruling party in the area, the Tigray People’s Liberation Front (TPLF), erupted on November 4. (Also Read: Tigray Rebels: The Ethiopian War is Still Not Over)

Thousands of people are believed to have died and more than 45,000 refugees crossed into neighboring Sudan. (See Infographic: Here’s How Vaccines That Will Protect Your Body From Covid-19)

The leaders of the TPLF, enjoying strong popular support on Tigray, appear to have fled to the surrounding mountains. They seem to have started a guerrilla-style resistance. (Watch Video: Tips for Keeping Your House Clean from Splashing Droplets and Viruses)

TPLF Number 1 Debretsion Gebremichael, one of Ethiopia’s most wanted men, told Reuters in a text message that there were protests in the 500,000-strong Mekelle over looting of the Eritrean army.

See also  The majority of the population is vaccinated, Singapore welcomes the new normal