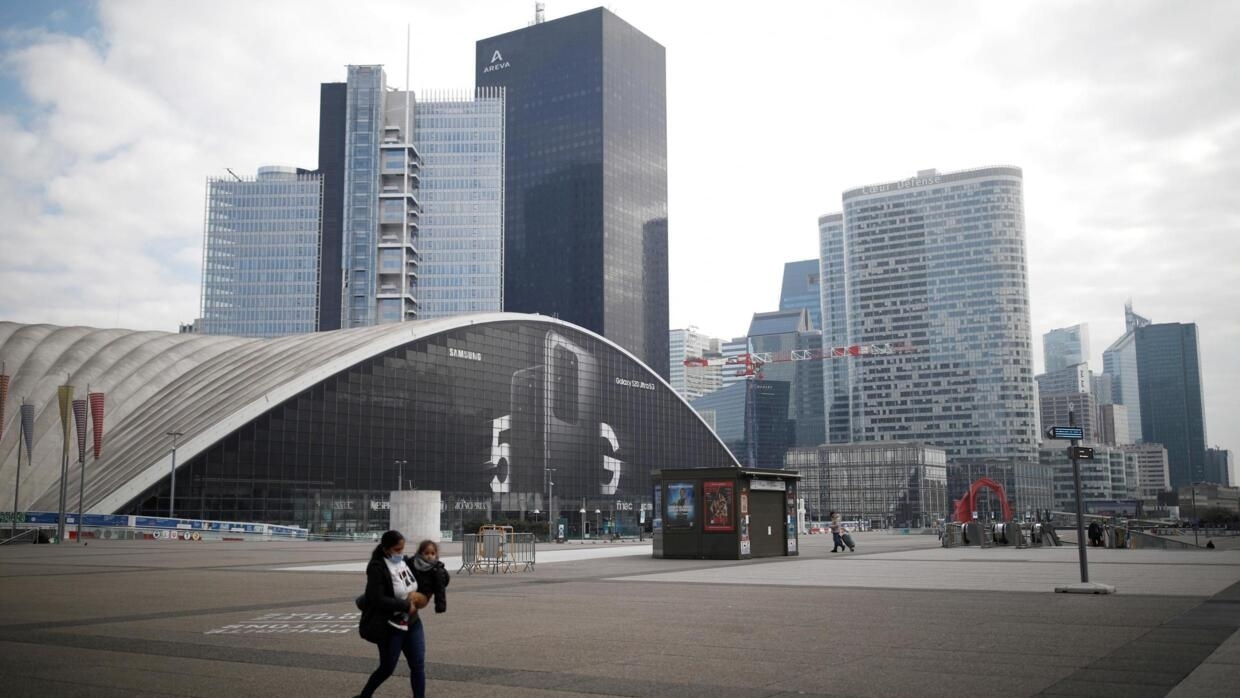 In France, Medef wants to make employees work more after the coronavirus crisis and is causing controversy. Unions and some politicians have deemed these employers’ incentives to work more after confinement unworthy.

On the threshold of the long Easter weekend, a sentence in the columns of Figaro the representative of the French bosses, Geoffroy Roux de Bézieux, did not go unnoticed. ” Sooner or later, we will have to ask ourselves the question of working time, public holidays and paid holidays to accompany the economic recovery and facilitate, by working a little more, the creation of additional growth. “, Estimated the employer in this interview.

Far from distancing himself from the employer’s words, the Secretary of State for the Economy, Agnès Pannier-Runacher, went in the same direction. She warned that “ probably work more than we did before To “make up for” the loss of activity induced by confinement

” Today, workers are paying the cost of this health crisis. It is not up to them to pay next, by sacrificing their holidays “Declared the secretary general of the CFDT, Laurent Berger, in response to Medef’s call to work more, to make up for the harmful effects of the confinement.

“This proposal to increase working hours is totally indecent. The workers are already making efforts. We’d better talk about how companies will also take part in rethinking our economic model for example”@CfdtBerger # JT20h

Today, almost half of the French economy is at a standstill. French growth collapsed by 6% in the first quarter, weighed down by the Covid-19 pandemic.

“ We want to drive the French crazy? “

It is not just the unions that this call from employers has made leaps and bounds. Politicians from all sides reacted strongly. Lashed to the left by the first secretary of the Socialist Party, Olivier Faure, who was moved by the ” cynicism “From Medef, the call to” work more Was also on the right by Xavier Bertrand (ex-LR), president of the Hauts-de-France Regional Council. An employee who is not ” not responsible for all of this “, We him” says that at the exit it is (him) who (will) pay the bill? But what do we want, we want to drive the French crazy? “, Prevailed the former Minister of Labor of Nicolas Sarkozy.

Solidarity is first of all that of those who can assume it by going back on unjust fiscal measures: ISF, flat tax. It’s up to the powerful and the wealthy to make the effort. It would be unacceptable for the first trenches to be asked to pay for the “war” effort. pic.twitter.com/0T6OvGkBNe

For the CFDT, what matters today is not the economic question. It’s about social cohesion. Because the health crisis will undermine the French social protection system.

Partial unemployment already affects eight million workers. For Force Ouvrière, it is up to the bosses to make efforts on the issue of dividends in particular. This is already the case in some companies, where the dividends were not paid but integrated into a solidarity fund.