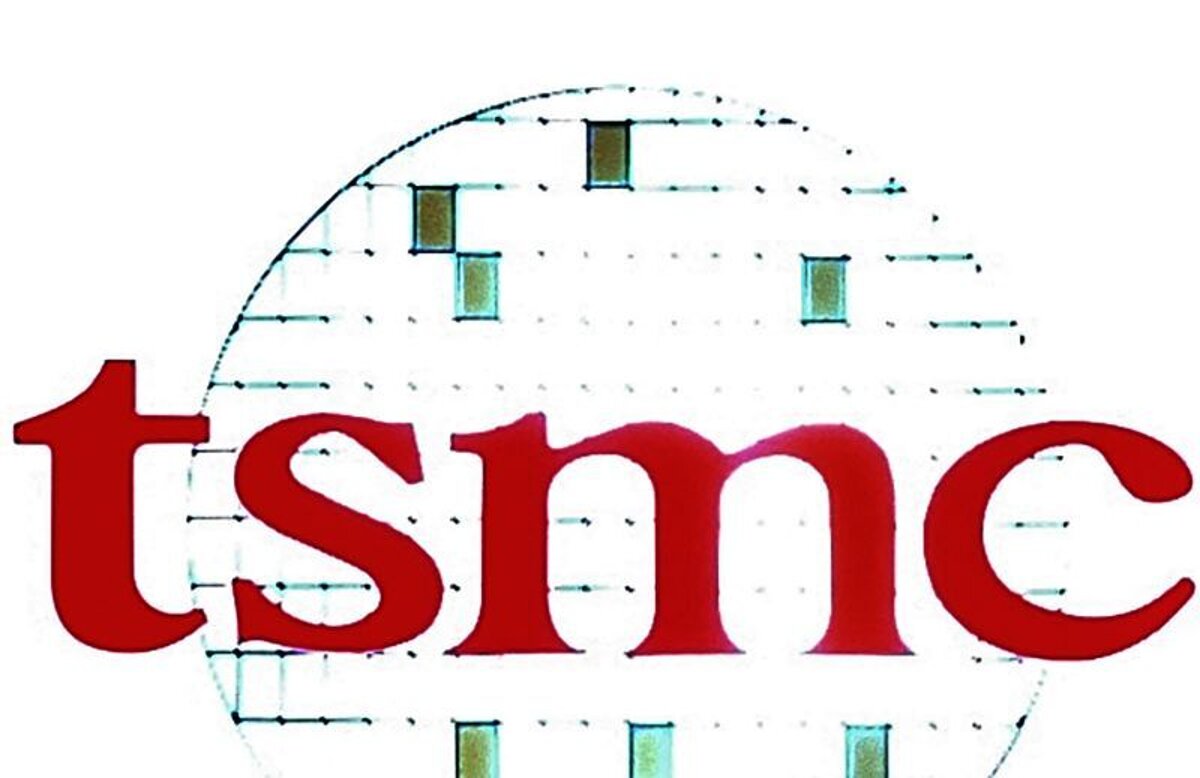 TSMC’s revenues climbed to 12.85 billion euros in the three months to the end of September 2021.

This shows how the world’s largest contract chip manufacturer is benefiting from their persistent shortage. The chips are used in a wide range of products, from cars to smartphones.

TSMC announced on Friday that its revenues had climbed to 414.7 billion new Taiwan dollars (12.85 billion euros) in the three months to the end of September 2021.

September sales reached 152.7 billion TWD, an increase of 20 percent over the previous year.

TSMC is typically benefiting in the third quarter from an increase in pre-Christmas orders from manufacturers, including Apple, which has seen strong demand for its iPhone 13 since its launch late last month.

However, capacity constraints are preventing Taiwanese chip makers from taking full advantage of this boom. He also had to divert resources to produce cheaper chips for industries such as automobiles, where their shortage of supply is most acute.

The Taiwanese company is scheduled to publish more accurate Q3 results on October 14.