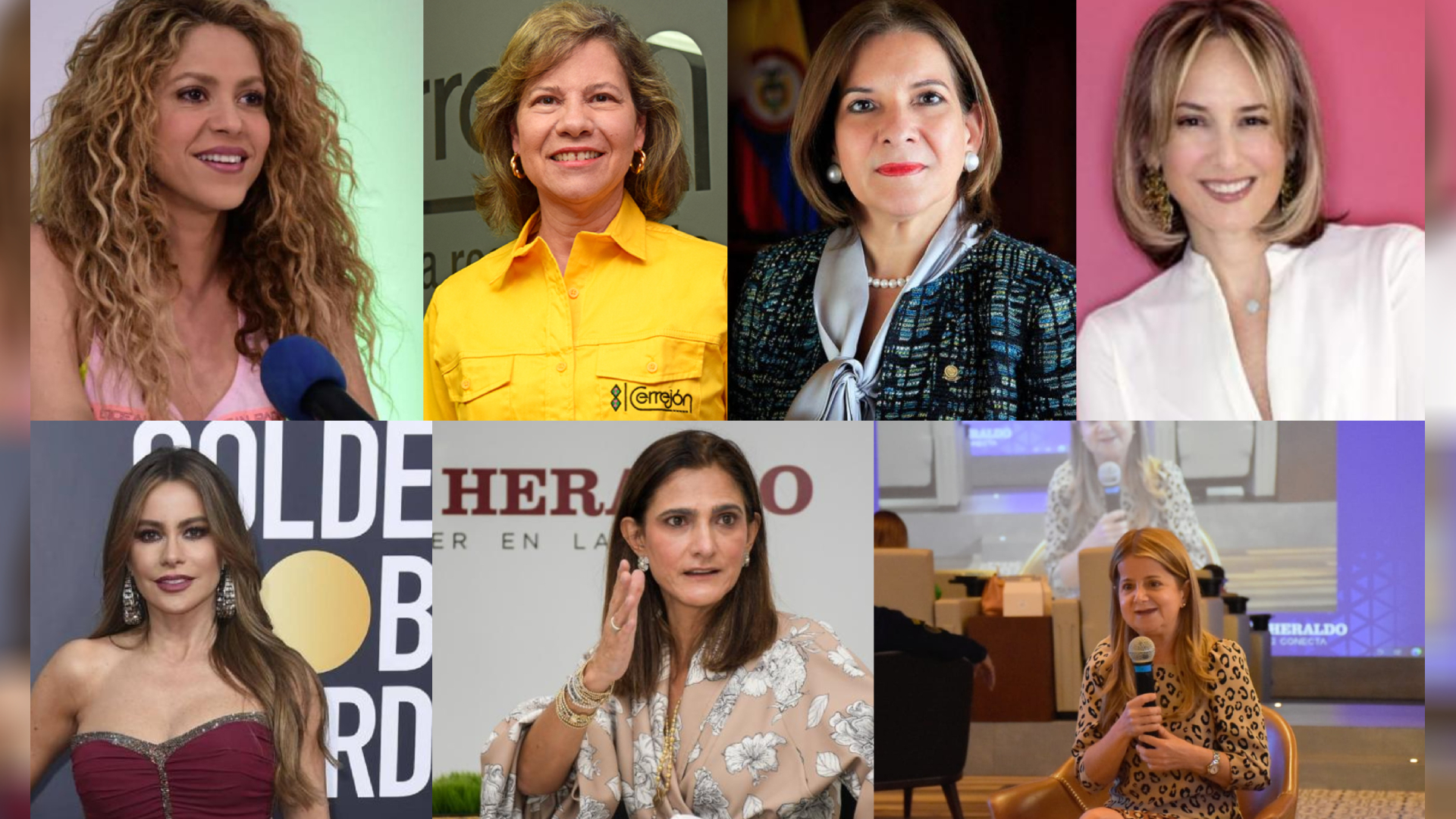 Shop Forbes in its May issue revealed the names of 50 most powerful women in Colombia, those who stand out in all sectors of public, political and social life; become an example for future generations in the country.

In the group of 50 there is also the Sincelejana Maria Claudia GarciaFinsocial Foundation president and María Claudia Lacouture, Aliadas president and Amcham director.

This diverse list is headed by the Vice President of the Republic and Chancellor, Marta Lucía Ramírez; there is also the actress and singer, Carolina Gaitan, paisa’s singer Karol G and Mayor of Bogota, Claudia Lopez.

It should be noted that, according to figures from Aequales, in Colombia the percentage of women on boards of directors has reached 30%, six percentage points more than in 2020.