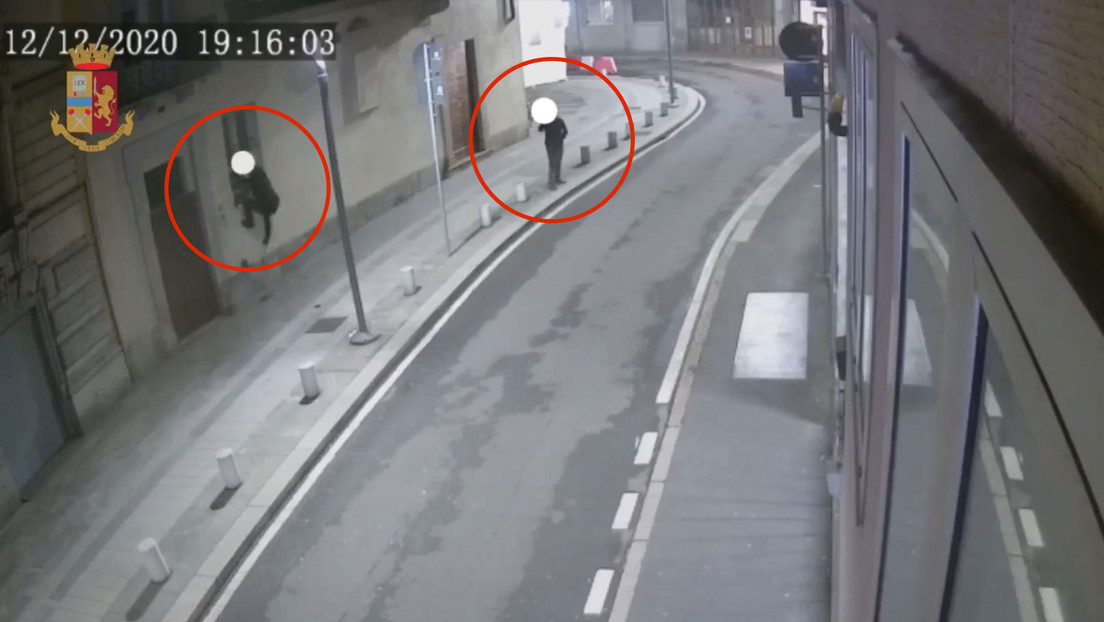 Their first hit was struck on June 6 at the home of Italian television presenter Diletta Leotta, from where they took a loot estimated at $ 180,000.

In the Italian city of Milan, the Police arrested the “acrobatic thieves”, thus nicknamed for their ability and agility to climb and jump the exteriors of the buildings they assaulted. Three of them were arrested this Wednesday and a fourth more at the end of January; among them is a 17-year-old teenager, reported local media.

His victims were wealthy and famous from the city whom they monitored through their profiles on the social network Instagram. Thanks to the photographs and information who shared their potential targets on a daily basis, located their place of residence. In addition, they managed to get an idea of ​​the area of ​​the houses, the type of windows, points of entry and when their owners were absent, to plan the attacks.

Their first hit was struck on June 6 at the home of television presenter Diletta Leotta, from where they took a loot estimated at 150.000 euros (about $ 180,000) in watches, jewelry and accessories. Later, on December 12, the acrobats broke into the home of the ‘influencer’ Eleonora Incardona and from there they took mainly luxury bags and clothes, jewelry, a suitcase and 1,000 euros in cash (1,200 dollars), details the Italian agency ANSA.

The Police shared that same month a video from a security camera in the area where Incardona lived, which recorded the moment when one of the thieves climbed the property where his apartment is and he entered through a balcony, while his accomplice remained in the street watching.

See also  He has it in his heart: after the conflicts, Meghan Markle and a love that few knew

The authorities suspect that this group would also be behind the robbery, in November 2020, of the Moroccan footballer’s accommodation Achraf Hakimi, who two months earlier had arrived in the city to join Inter Milan.