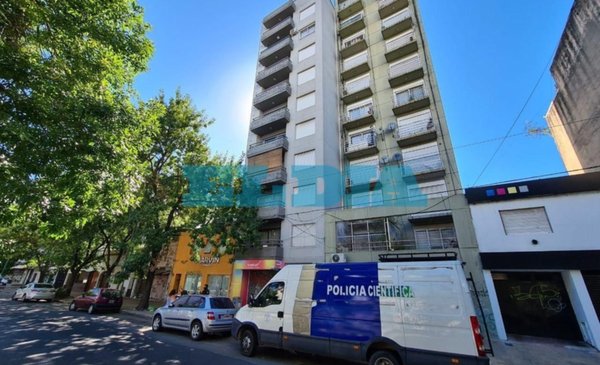 The police are investigating the causes of the death of a 32-year-old woman who, according to the first information, fell from a seventh floor into an interior courtyard in a 60-year-old building between 11 and 12.

The case confuses investigators after the discovery of a ribbon around the victims’ neck, although other sources indicated that there were no signs of violence.

Members of the La Plata Patrol Command, the Ninth Police Station and the Scientific Police attended a call to 911 at dawn today and the prosecutor Álvaro Garganta, head of UFI No. 11, was given an intervention. as “investigation causes of death”.

The ongoing investigation is reviewing security cameras to establish whether the victim made the tragic decision to jump into the void. Police sources told EL DIA that the woman had been alone in the department.

In a tour that this newspaper made through the neighborhood, the residents consulted say that they heard a loud noise last night, but that they did not know the reason. This morning they woke up to the police operation in the block and there they found out what had happened. It is a building surrounded by shops, so they could not see the tragedy either.