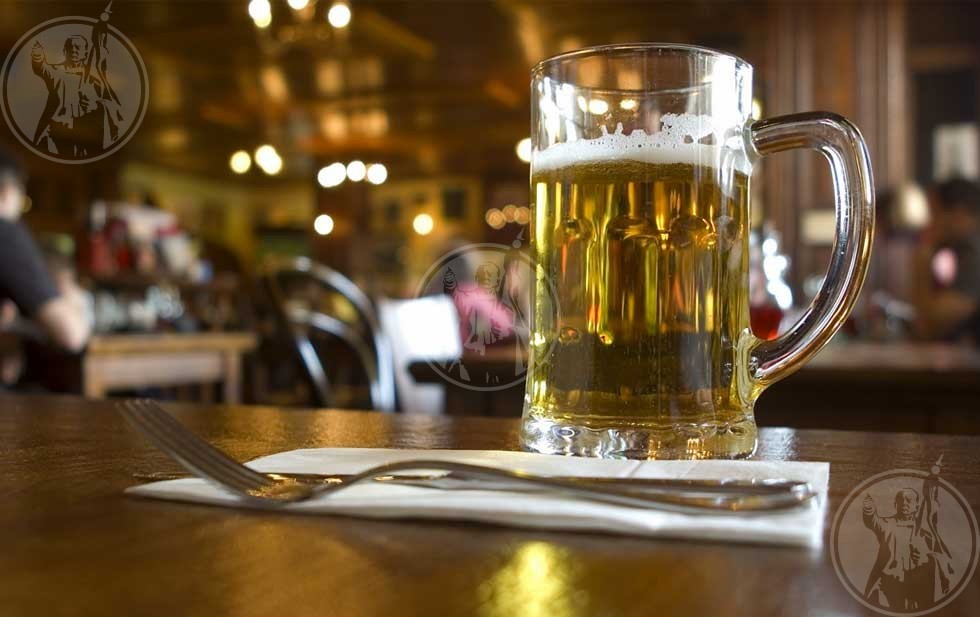 The new “safe” yellow traffic light includes the opening of temples, gyms, bars and canteens, said leaders of these unions, as long as they comply with a health prevention protocol from the Health authorities.

Roberto Tinoco, who represents gym owners in Chihuahua, commented that in order to open their businesses they were asked to prepare a manual with protocols on health and healthy distance within their businesses.

He explained that the protocol to allow them to reopen was already practically ready, because health authorities such as Undersecretary Mirna Beltrán and directors of the Chihuahuense Institute of Sports participated in the work tables to prepare it.

Some of the measures that gyms must comply with in order to reopen their doors will be to have a sanitizing mat, a thermometer, antibacterial gel and a distance of at least two meters between the exercise equipment.

He stressed that with these protocols they would even be able to operate during orange traffic lights, in case the state were to go backwards.

“A yellow in which we can resume some activities, but with full awareness that our collective behavior is what will allow us to improve the situation,” Corral quoted.

Mauricio Moure, representative of owners and managers of bars, canteens and restaurant-bars, commented that the Health authorities requested a sanitary protocol, with which they will give them a seal that they are complying with all the security measures for be able to operate again.

See also  Facebook is developing its smart glasses with Ray-Ban

He stressed that they already held a meeting where they began to review the protocols through a work table, in order to present them and have a healthy and responsible reopening.

It will be until today Saturday when the State, through the Secretary of Health, present what activities will be able to reopen with the entry into force of the yellow traffic light from Monday, as well as their respective capacity.

While in Ciudad Juárez, Cristopher Ramírez, a member of the Gimnasios Unidos Juárez association, commented that with the change to yellow, the union is waiting to be authorized to reopen, after the agreements reached after the meetings held with the State Government. “At the tables we have had, they have contemplated us for a reopening and reintegrate us into the economic activity of the city, there has even been talk that we are allowed a capacity of 50 percent,” he said.

“Until today we have continued to be considered and they have explained to us how we are going to operate; however, we are waiting for everything to be published in the Official State Newspaper ”, he added.

Francisco Aguirre, leader of the United Citizens Organization, said that they will be waiting for the message that the Secretary of Health will give today.

In addition, he affirmed that in the next few days they will seek to hold a meeting with Government personnel to find out under what guidelines they will be able to operate and what support could be given to said union, after the effects caused by the closures of establishments.