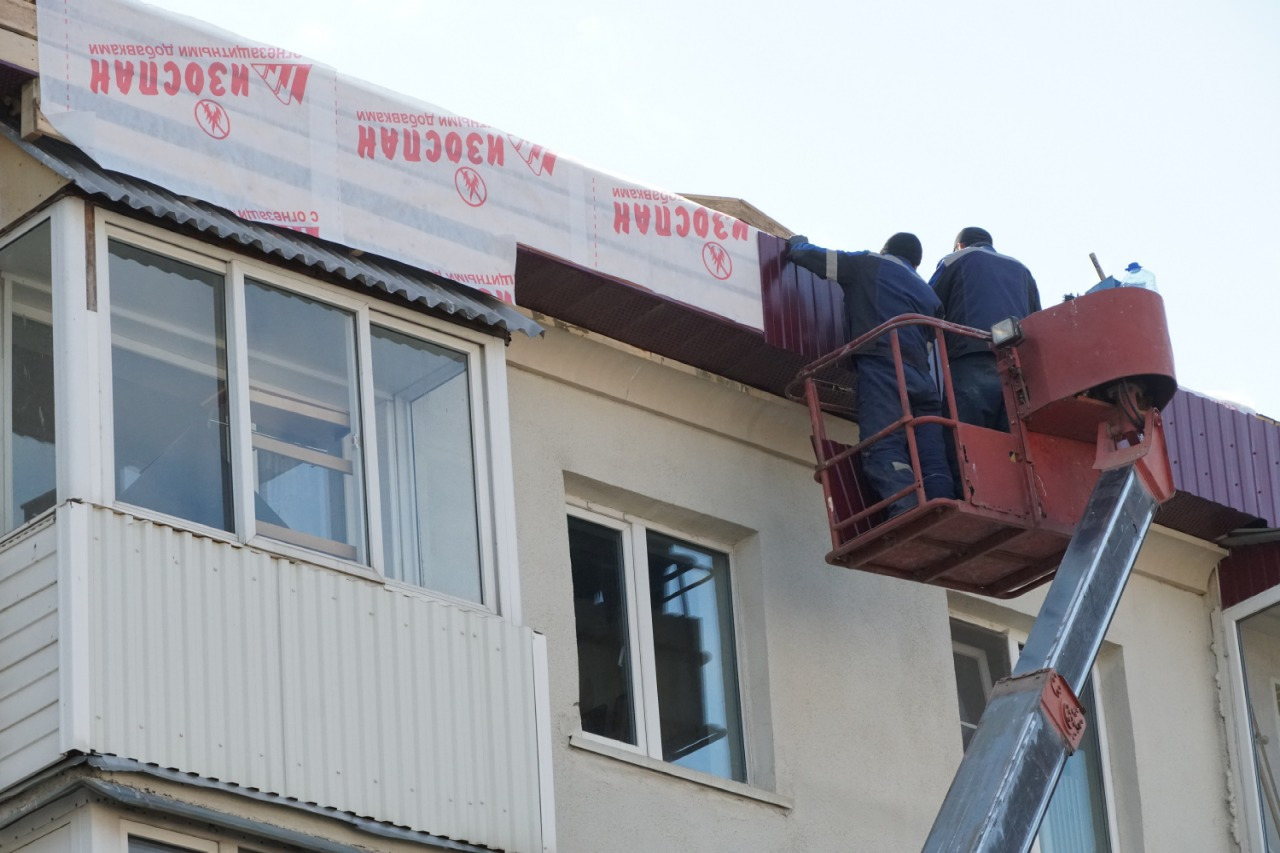 During the inspection, Sakhalinenergosbyt employees recorded a violation when a construction company was connected to the common network of a multi-storey building. The company is repairing a fire-damaged roof using electricity without its own meter. With such a connection scheme, the costs of energy consumption would be charged to the residents’ accounts. The power engineers recommended the contractor to eliminate all violations.

The management company of Yuzhno-Sakhalinsk ZhEU-3 is behind the manipulation of illegal connections. It was she who violated the procedure for connecting a construction organization to the general electrical networks of the building. Not having the right to do so, the Management Company for a financial reward gave the repairmen the go-ahead for the connection, which was carried out in violation of the existing regulations, without concluding an energy supply agreement, bypassing the guaranteeing electricity supplier in the region – Sakhalinenergo PJSC and Sakhalinenergosbyt, which performs sales functions in the area of ​​activity of the resource supplying organization

UK ZhEU-3 is a debtor for electricity with experience and does not leave the anti-rating of PJSC “DEK”, which is updated monthly on the company’s website. At present, his debt to Sakhalinenergosbyt exceeds 8.3 million rubles.

Currently, the issue of eliminating violations when connecting to common house networks at a house on Sakhalinskaya Street has been resolved jointly with the mayor’s office of the regional center, on the fact of violations by the housing department-3, the power engineers turned to the prosecutor’s office. Power engineers warn all homeowners in apartment buildings: any third-party connection to common house networks can result in an increase in the cost of maintaining the common property of the house. Owners whose houses are undergoing renovation work have the right to contact the management company to find out if the legal procedures have been followed when connecting builders to the networks. If a violation of the law is revealed, a complaint against the Criminal Code can be sent to the housing inspection, information can be provided to Sakhalinenergosbyt and the city administration.

Sakhalinenergosbyt reminds construction companies that the legislation provides for administrative liability for non-contractual electricity consumption. To carry out work in the house legally, a construction or repair company must contact Sakhalinenergosbyt to conclude a contract, providing a municipal contract and a work schedule. In addition, you need to install an electricity meter so that the energy costs of the construction organization are not attributed to the owners of the premises of the house. Sakhalinenergosbyt, realizing that the term of municipal contracts for major repairs is limited, always resolved the issue of concluding energy supply contracts with construction companies promptly, Sakh.com news agency reported, citing the press service of the energy company.

a little car, a little motorcycle