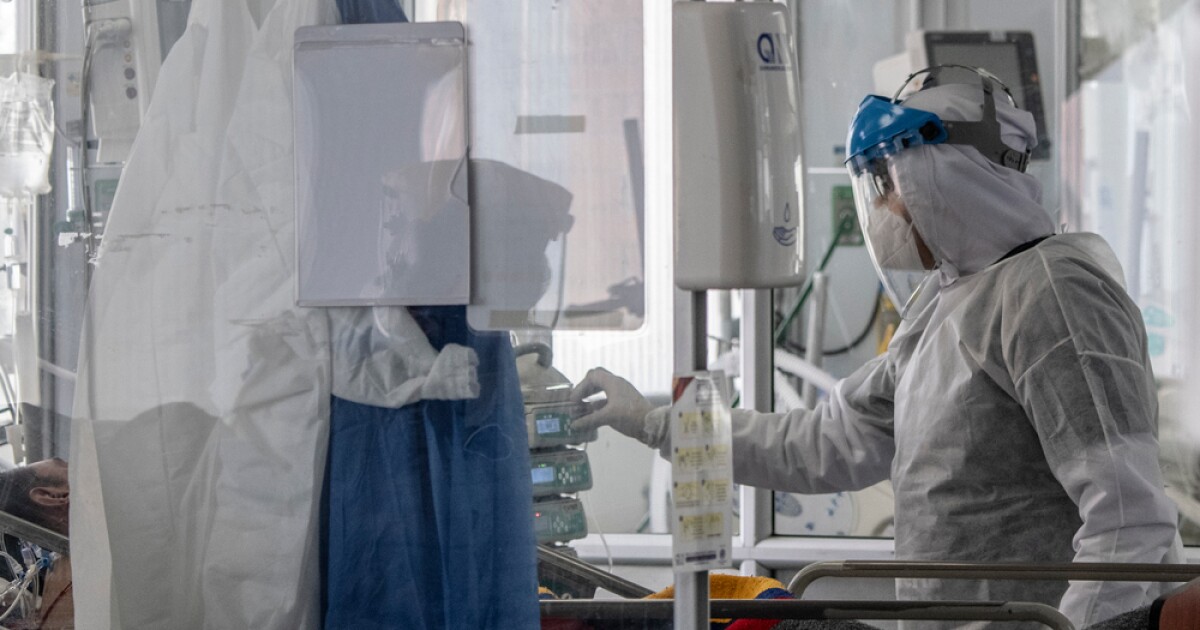 The Intensive Care Units in Bogotá are getting closer and closer to the critical pointwhile emergency medical specialists They warn that the limit has already been exceeded and there are 40 patients begging for a space.

assured Fabián Rosas, president of the Colombian Association of Specialists in Urgencies and Emergencies.

The official report of the Ministry of Health indicates that the general occupancy level reaches 82.8% while the Intensive Care Units for COVID-19 reach 76.5%.

The health centers that have the highest number of ICUs available for COVID are the health services units: Simón Bolívar, Engativá Calle 80, Santa Clara, Occidente de Kennedy and Fontibón. As well as the Central Hospital of the National Police, the Santa Teresita de Normandía Clinic and Santa Laura IPS.

Pressure on the capital’s health system is leading to complaints for delays in care. For example, the Colombian Medical Federation denounced on social networks that Gynecologist Manuel Lozano completed several hours of agonizing wait for an ICU bed despite his serious health. After the complaint, the Mayor’s Office announced his transfer to Hospital del Tunal.

Various Resident physicians are also publishing reports of increased patients in their services and lack of ICU to attend them.

The Bogota City Hall
ensures that the capacity of the system will be sufficient to overcome the crisis, butwarned that the pressure on the system will increase as the 1.9 million return to the city of people who went on a holiday trip.

The request for travelers is to keep preventive isolation at home for at least one week and avoid contact with people at risk.

Bogotá maintains the peak and ID measure until January 15.