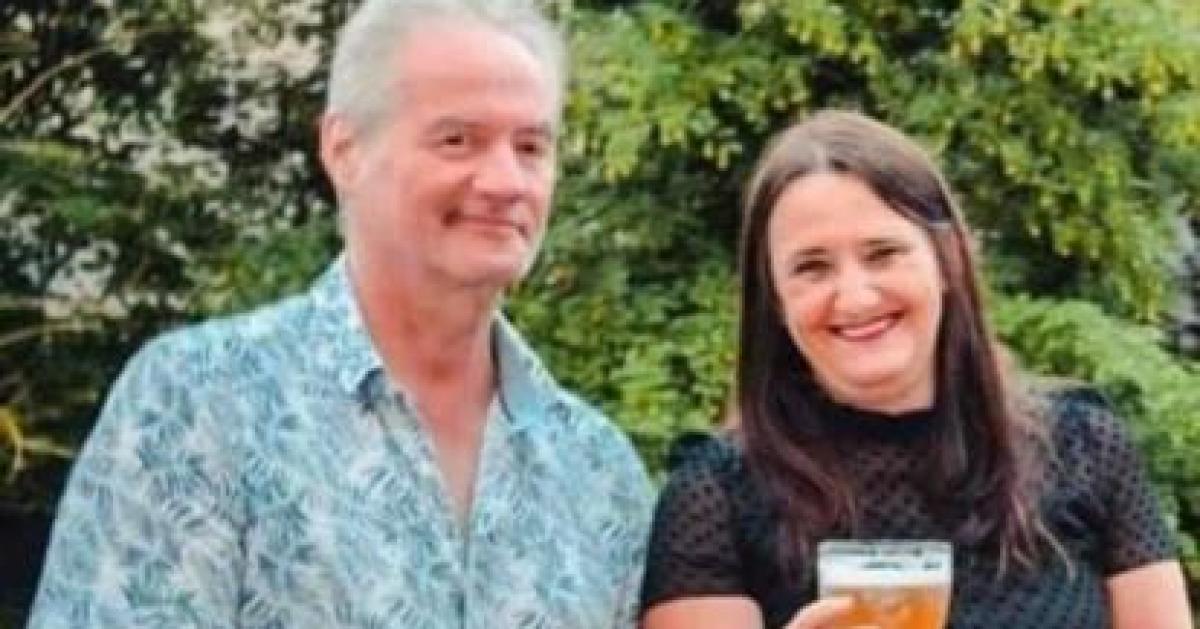 Tragically enough, a boat intended to save Pepins capsized last Thursday. Evelyne and Alain were there and unfortunately died.

Evelyne and her companion Alain Peters are among the dozens of lives torn apart by the waves. The story could have been very different for the couple, who lived rue Hubert Halet in Pepinster, as well as for another person.

While the waters were raging, the rescue services tried to reach the victims in Pepinster. The engines of their zodiac lacking power, it was firefighters from the north of the country who came to help them. Evelyne, her companion Alain Peters, as well as a third person, boarded this boat which was to bring them back to dry land.

Unfortunately, plastic debris damaged the zodiac’s engine. The boat then drifted, carried away by the force of the current, before turning over. The eight occupants fell into the water.

➜ “The first trip was successful”: the story of what happened

The five rescuers who wore a suit and a life jacket were rescued but the survivors were not so lucky. They were washed away. A body was found hours later under the rubble of a partially collapsed bridge. Evelyne’s body was found near Nessonvaux.

If the identity of the third victim is not yet known, the families of Evelyne and Alain were able to begin their mourning by paying them a last tribute this Friday.

➜ Several witnesses to the scene recount what they saw: “The current flow was very strong. We saw tree trunks 50 cm long carried away like twigs. “

➜ “One might be surprised at the risks they take to rescue people who have taken refuge on the second floor of their house, but perhaps they have information that we do not have …”