In Argentina and other Latin American countries, many people bet on the cryptocurrencies as investment or savings because it finds in them a haven of value in the face of economic instability, monetary restrictions and the inflationwhich have marked the economy throughout its history. Bitcoin It was the gateway to crypto world for many, but given its limited supply and the volatility of its value, some investors began to look for less unpredictable alternatives and bet on the stablecoinswithin which the assets tied to the dollarAs the DaiThey are an interesting option..

Thus, while for a large part of Argentines the traditional currency of refuge has always been the dollar against the measures implemented by the Government in recent years, the so-called “cryptodollars” -What Dai (DAI), Tether (USDT) y USD Coin (USDC)– appear as the ideal alternative, mainly to allocate funds to savings.

The blockchain is the backing for some volatile crypto assets, such as Bitcoin; and of other more stable ones, such as Dai.

Cryptodollars: this is how Dai works, the most popular

Among crypto dollars, the Dai (DAI) It is, without a doubt, the most popular among investors. But how does it work and what is it?

First of all, it is worth mentioning that the stablecoins son digital investments anchored to another underlying asset, such as oro or the dollar, but what have the benefits of technology cryptocurrencies.

In the case of Dai in particular, Sergio Morales, director of CryptoCity, explains to iProfesional that “it is a stablecoin or stable currency, which claims to have a value equivalent to the US dollar and differs from others (such as Tether or USDC Coin – USDC) because does not have a financial institution that issues it“.

It also describes that this stablecoin achieve price parity with the dollar because, for its issuance, it is over-guaranteed by other cryptocurrencies that are pre-deposited into a smart contract, making it a safer acquisition and investment and much less volatile than other cryptos.

It is a decentralized cryptocurrency designed by one of the most important projects in the world. DeFi ecosystem. It was created by the MakerDAO company on the Ethereum network and backed by a system of smart contracts, it has decentralized prices and is designed to maintain a flexible parity with the dollar. 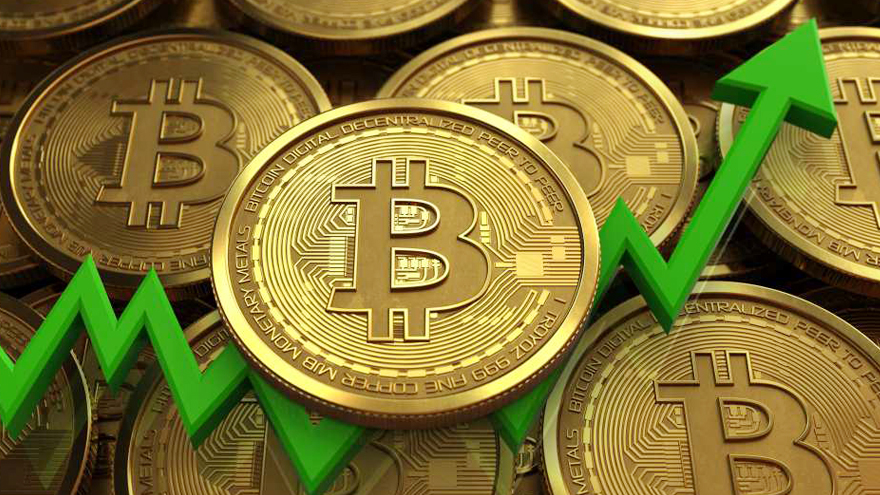 Bitcoin is an asset that presents a lot of volatility.

Dai: this is its parity with the dollar

How’s this for “soft parity”? According to accountant Santiago Amat, an expert in cryptocurrencies, Dai “bears a parity with the dollar American, although it is not always 1 to 1 because it fluctuates between 0.99% and 1.04%, but its price is always very stable”.

Thus, Amat indicates that Dai it is a crypto that “does not allow to play with the price”, so it is a tool of store of value more than investment, as is perhaps Bitcoin. However, it stands out that it is a very interesting cryptocurrency due to the following characteristics:

Thus, Morales explains that an interesting feature of the Dai the thing is allows “Proof of Stake”. In this regard, he details: “This means that it is only enough to have it in an electronic wallet to obtain an interest rate derived from the rewards of the network”.

In this sense, he points out that in Argentina there are multiple houses of cryptocurrency exchange (the famous exchanges), such as Buenbit and LemonCash, which offer an approximate interest between 10% and 13% measured in dollars. 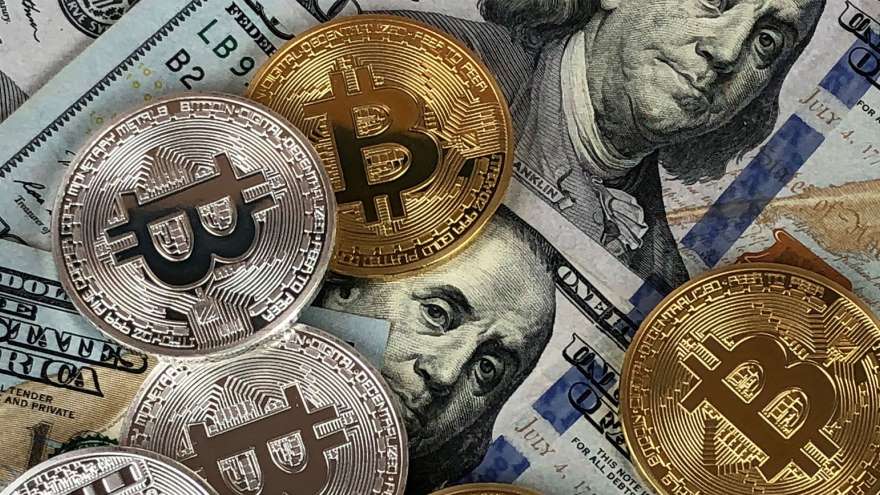 Stablecoins are a good store of value alternative.

Amat considers that the stablecoins they are a very good investment for savers because they open the door to other types of operations, such as staking (which consists of acquiring cryptocurrencies and keeping them blocked in a virtual wallet in order to receive profits or rewards) and the crossholding (having a basket of cryptocurrencies made up of different types of assets).

Thus, he explains that “the stablecoins are a very important solution, especially in contexts of instability“. Although he clarifies that the crypto assets they are investments that have some risk, he points out that these in particular have a relatively low level of exposure in relation to the level of profit that they usually offer.

At least two bodies found in Buzova, reporting about mass grave turns out to be incorrect