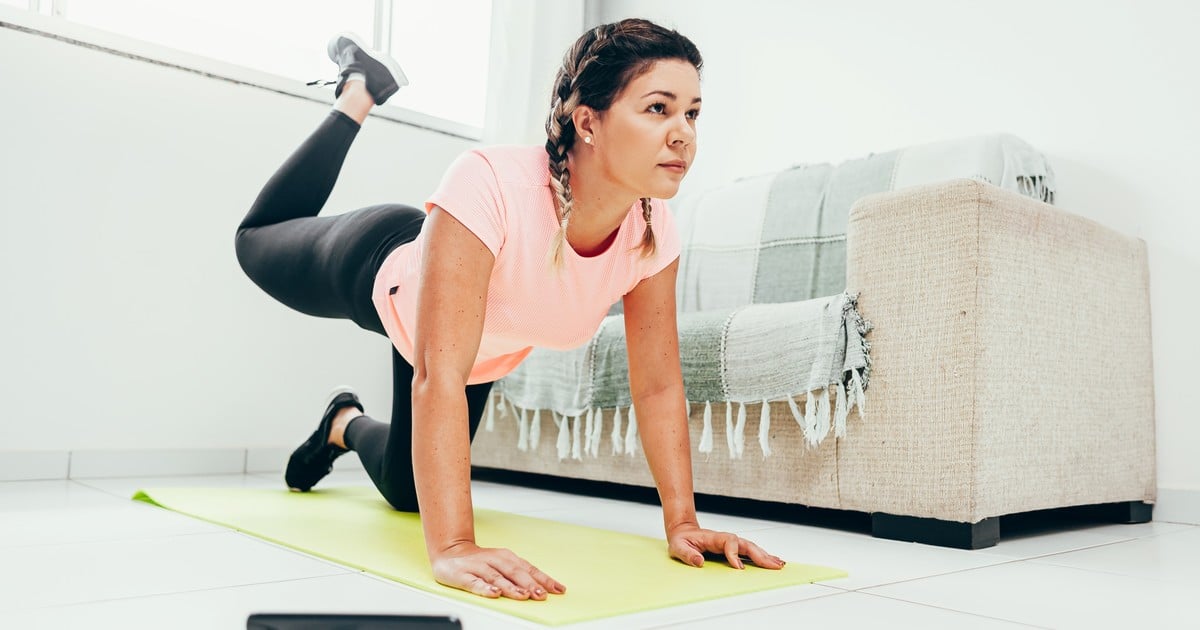 To a greater or lesser extent, much of the world in 2020 resorted to quarantines to stop the spread of pandemic of Covid-19. “Stay home” was the slogan that was replicated in all languages. Necessary to try to contain the advance of the virus, but not harmless, especially for the mental health. In order to find strategies that can be used for future pandemics – which, it is known, we will have to face – and for this one, which has not yet been completed, researchers analyzed the impact of the physical activity during confinement. Spoiler: it works.

Physical activity favors mental health during confinement, since its decrease during that period caused psychological problems in the current population, according to research conducted by four Spanish universities and one Canadian.

This research describes the effect of physical activity on the psychological health of the population during the onset of the pandemic, to determine whether movement can be a good strategy to contribute to emotional well-being in other possible pandemics, point out from the International University of La Rioja (UNIR).

Unrelated to this study, a survey conducted by researcher IPSOS Among 22,000 participants from 30 countries, whose results were known this week, it showed that 27% increased the amount of exercise since the start of the pandemic, while 23% reduced it (in Argentina, it was almost a tie, but they “won” the most sedentary by a small margin: 27% vs. 28%). On the other hand, exercising regularly was identified by 38% of those surveyed globally as the measure that is most likely to reduce the risk of severe Covid-19 symptoms (even earlier than other postulated options, such as give up smoking, drink vitamin D O lose weight).

Move, whenever and wherever

Researchers from UNIR, University of Barcelona, ​​University of La Laguna, Ramon Llull University of Barcelona and The University of British Columbia of Vancouver (Canada) described in the job published in International Journal of Environmental Research and Public Health the effect of physical activity on the psychological health of the population during confinement, based on the systematic review of scientific evidence on the impacts of the pandemic.

This is a first step in an investigation to determine if sports practice can be a good strategy for contribute to emotional well-being in the event of a pandemic.

“Confinement caused psychological disorders in people, more in adults than in children“said researcher María Gloria Gallego-Jiménez, from UNIR, who added that the work showed that” the population sought resources to practice sports, using technology. “

The researchers found 180 scientific articles published between January 1, 2019 and July 15, 2020 across all research databases. After applying inclusion and exclusion criteria, they selected 15 for the research. The study is part of an international project to study the relationship between physical activity and mental health during the pandemic, in which 15 countries collaborate.

This systematic review summarizes the existing evidence on the impacts of the covid-19 pandemic on psychological well-being in adult populations and the effects that are obtained as a result of physical activity on psychological health during that period.

In adults, the impact was greater than in boys, according to the researchers. Illustrative photo Shutterstock.

The review of articles concluded that the pandemic and the confinement measures caused stress, anxiety, social isolation and psychological distress in adults; as well as levels of depression and anxiety higher than usual among the front line of medical personnel.