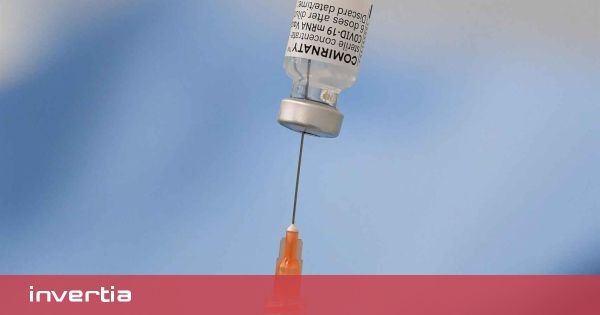 India and South Africa were the countries that put the release of patents for vaccines against Covid-19. A debate that has been fueled in recent weeks, especially since the United States announced its change of position: to support the temporary suspension of the intellectual property of antigens. For health economists, this initiative “has a lot of toasts to the sun” and they propose three alternatives that the countries of the World Trade Organization should take into account.

In a report prepared by professors and researchers, Beatriz González (University of Las Palmas), Vicente Ortún (Pompeu Fabra University – CRES) and Salvador Peiró (Higher Center for Research in Public Health) and published by the Association for Health Economics (AES), the authors highlight the possible Negative effects It would have to release patents and they are linked to innovation.

In conversation with Invertia, Peiró has pointed out that the current problem “involves the expansion of the productive capacity of doses”, but “this does not depend on the release of patents, at least, at the present time and for the purpose pursued. “, It has been recognized. In fact, as this expert has pointed out: “Manufacturers are already trying to expand manufacturing through voluntary licenses with other companies. “

The authors of the report are unanimous in accelerating the availability of vaccines for all countries in the world, although they do not believe that patent exemption is the most successful tool. For this reason, they propose up to three alternatives.

First of all, the acquisition of the patent by governments. “It is based on the product coming out in auction public at a price that governments can buy and that rewards innovation as a way to incentivize the manufacturer, “explained Peiró.

“It is an interesting alternative and is equivalent to giving a prize, an old way of encouraging innovation,” he added. However, this alternative has the problem that it would require a great coordination between governments.

The other two options raised by the authors of the report are advance purchase agreements and encourage the cooperation of manufacturers to grant voluntary licenses. These are two initiatives that are already underway.

On cooperation between companies, the publication explains that these are agreements that developers enter into with generic producers. Generic manufacturers obtain permission, technical knowledge, and assistance from the patent holder to produce the vaccine and sell it in specific markets.

In return, the patent holder can guarantee the quality of the generic product and can receive royalties on his sales, which generally represent less than 10% of the value of sales. In addition, voluntary licensing agreements offer a new source of income that would otherwise be captured by competitors, not to mention the good publicity they provide.

“AstraZeneca and Novavax voluntary licensing agreements are already facilitating large-scale production in India, Japan and South Korea; many of the resulting vaccines are destined for low-income countries. via Covax“Explain the experts in the report published by the AES.

When it comes to advance purchase agreements, they have been the solution of the rich countries. This alternative allows sharing risks with the pharmaceutical company and prioritizing the supply of vaccines to their populations.

Although the authors of the report do not believe that temporarily suspending patents on Covid vaccines is the best option to accelerate access to antigens, they do agree that the intellectual property system needs a reform.

And, in Peiro’s opinion, the patent issue “is a fundamental issue that has pros and cons.” In his opinion, intellectual property regulations “should be improved in such a way that it continues to encourage innovation, but allows access to knowledge to generate more innovation.” 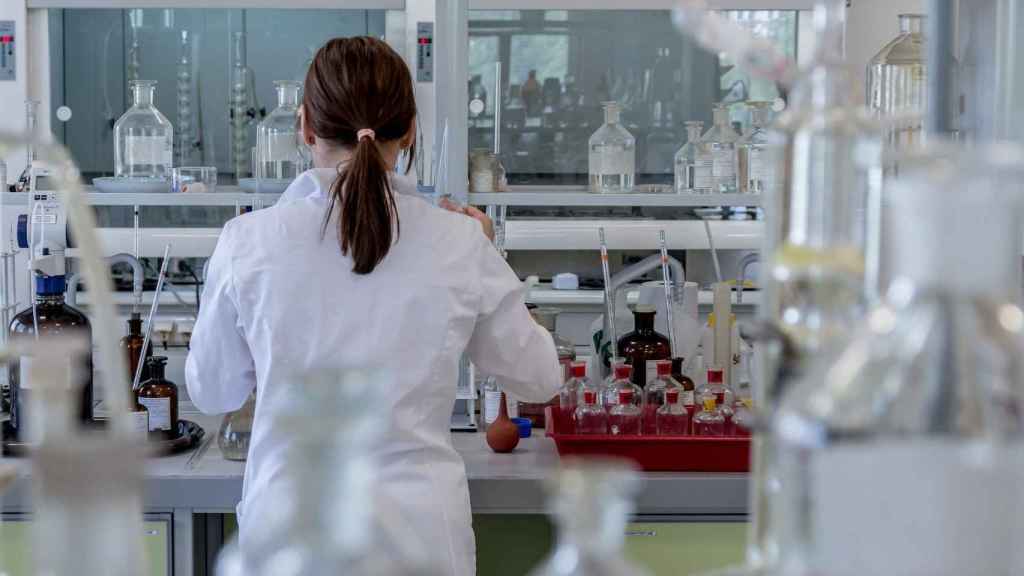 The reform must happen, according to Peiró, for “stimulating the innovations without putting health systems at risk due to high prices that can reach the medicines under the monopoly of the patent “.

The expert has insisted on the need for a patent system because without it “we would not have been able to develop vaccines in such a short time.” Now the challenge is “to increase access for ethics and selfishness, because until everyone is vaccinated the pandemic will not be over,” he concluded.

National Council of the Judiciary. Judge Katarzyna Chmura is a new member