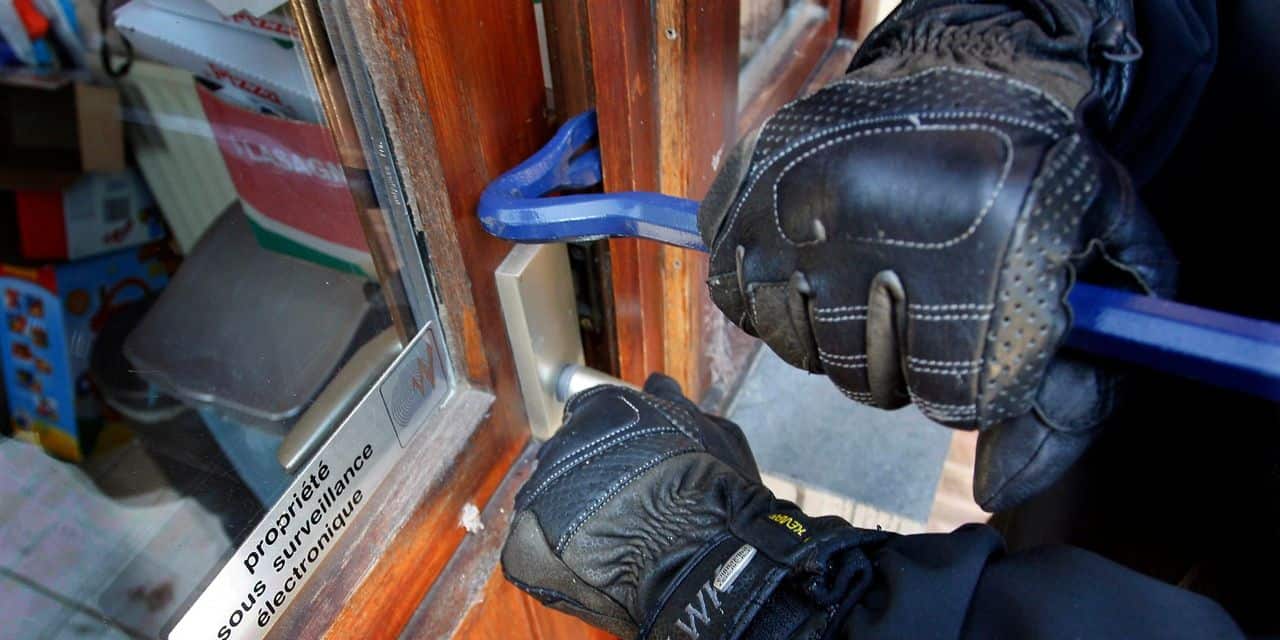 In the bags, she found 21 various DIY tools including two screwdrivers and two grinders. Everything was stored in a private garage. The DIY material has been returned to its owner.

The three thieves were made available to the judicial authorities. They are well known to the police. The oldest (MA – 36) has already 30 criminal acts to his credit, including seven robberies. He is staying illegally. The second (ZZ – 26 years old) is known for 41 legal acts including 11 robberies. The youngest (AS – 27) is also illegally staying. He is known for ten legal facts including two robberies.

See also  Ghent: two police officers injured after an accident between two intervention vehicles on the way to the riots