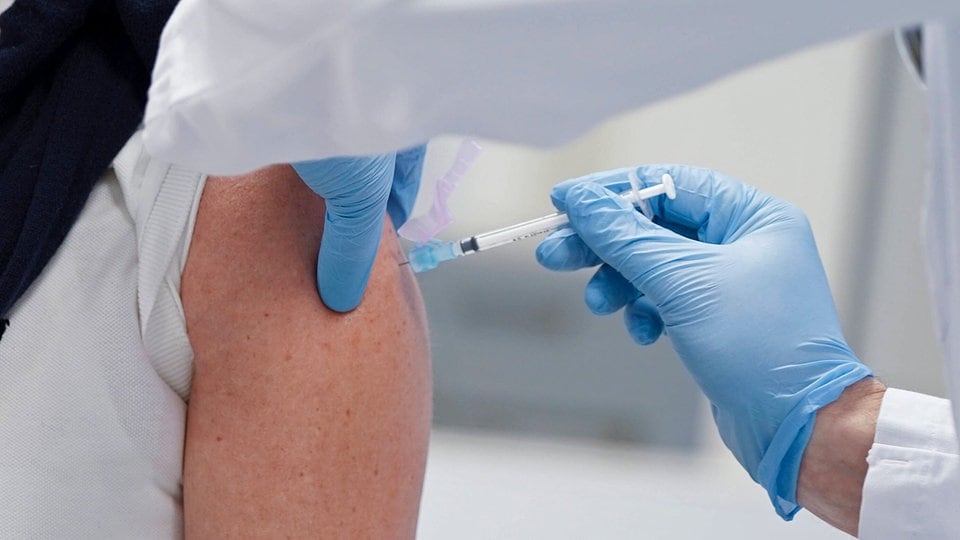 The Thuringian Ministry of Health is examining three reported incidents in which the prescribed sequence for vaccination is said to have not been followed. A spokeswoman said on Tuesday to see what possible sanctions exist in this regard.

In all three cases it should have been about “some people”. In Saxony-Anhalt several cases had become known in the past few days in which local politicians had themselves vaccinated even though it was not their turn according to the federal vaccination ordinance.

According to the Thuringian Ministry of Health, it is now also being checked whether the suspected cases in the Free State were about residual amounts of vaccine in the ampoules. The rule here is that if possible no vaccine should be left over and disposed of. Doctors, for example, are encouraged to draw up small waiting lists that include people who can then be vaccinated with the remains.

“People who are authorized to vaccinate should be approached,” said the ministry. These included nurses who might not want to be vaccinated at first and then wanted to be vaccinated. Doctors or rescue service personnel could also be on such lists. But no new ampoules should be opened for this. “People who have received a first vaccination in this way will be included in the schedule for the follow-up vaccination (second vaccination).”