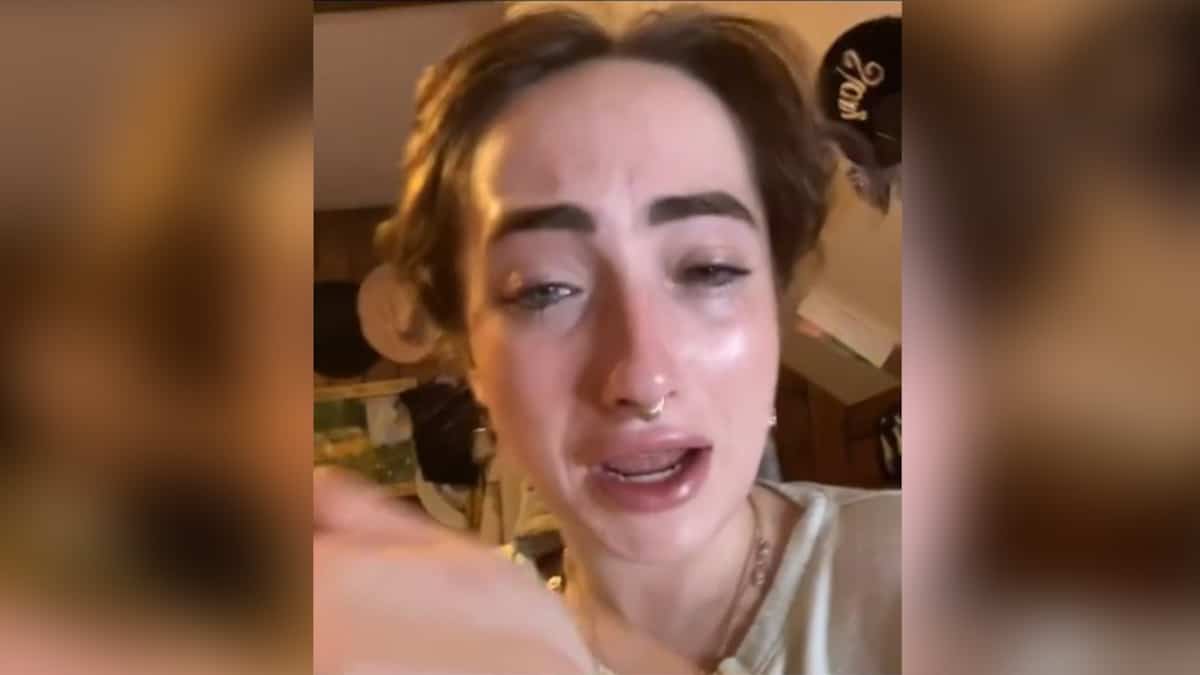 A TikTok user shared her story on social media after accidentally swallowing an Apple AirPods she mistook for ibuprofen.

The 27-year-old Boston woman was visibly upset about her experience in the video she posted to her account.

“I ate my left AirPods. I was in my bed, I had an ibuprofen 800 in my right hand and I had my left AirPods in my left hand, ”explains the young woman in the video.

She goes on to say that she threw something in her mouth and took a sip of water to swallow it only to realize it wasn’t the pill she put in her mouth.

“I tried to throw it up, but it doesn’t come out. I’m panicking, ”she continues in tears.

The story ends well, however.

The one who uses the pseudonym @amcarliiib explains in another video that the Bluetooth earpiece went through her system.

An x-ray confirmed that no damage had been done to his internal organs.

“I had an x-ray a few hours ago which confirmed that the AirPods had passed”, explains the young woman in her video.

“I felt like it was, but I just wanted to be sure,” she says.

In another video she shared on the social network a little later, the TikTokeuse shares a recording that was made by the earpiece while it was inside her body.