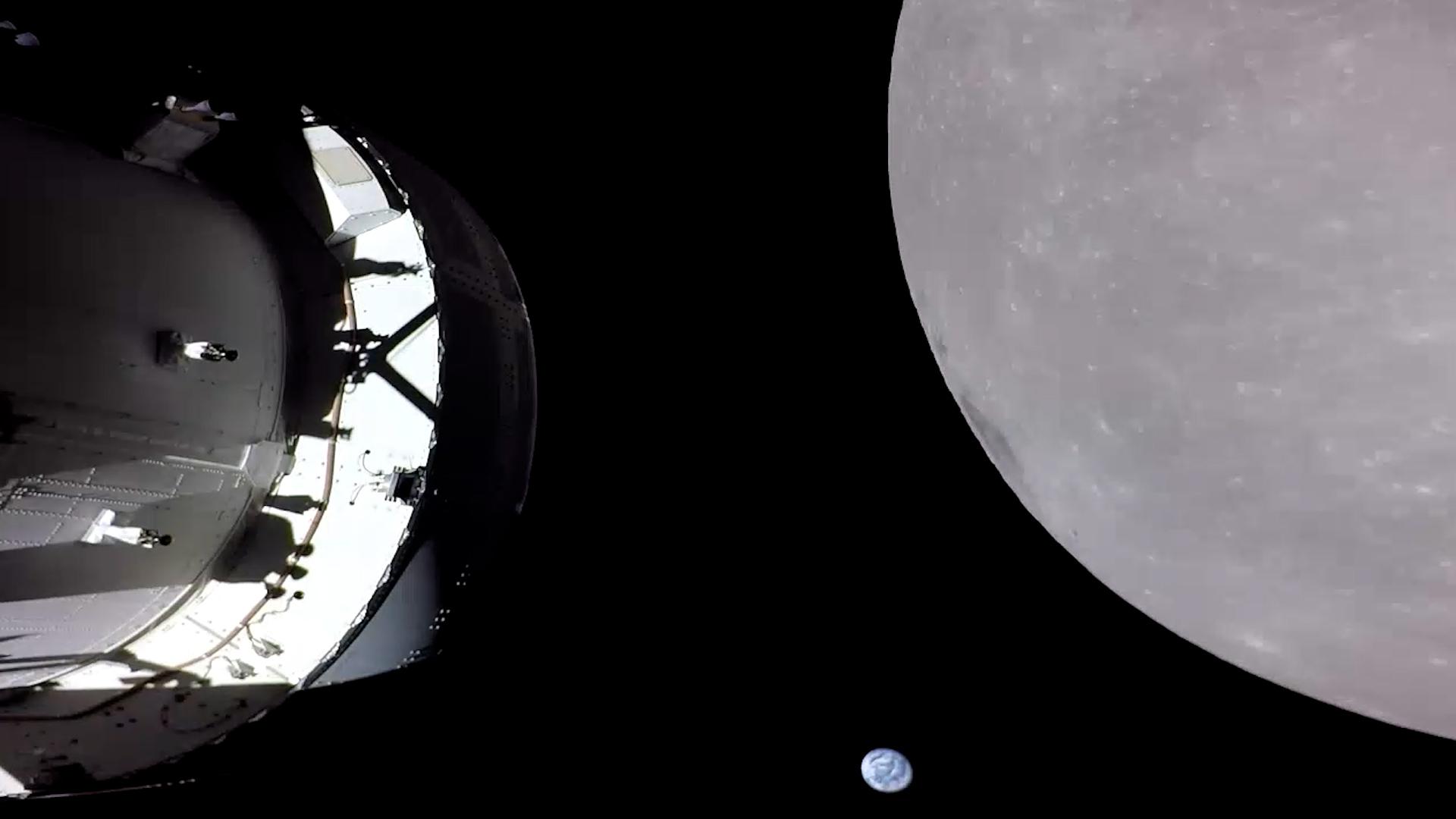 Nasa’s Orion rocket, a U.S. spacecraft launched last week, made its first dive past the moon on Monday. The rocket flew 130 kilometers on an arc around the lunar surface on Monday, at a speed of 7,700 kilometers per hour.

The US space agency has been working on the mission for several years. A new launcher and a new container have been developed for this purpose. Last week they took off in Florida. The unmanned mission, called Artemis 1, is intended to test these new systems.

After the nose, Orion continues to fly, entering an oval orbit. In a few days, the probe will fly over 60,000 kilometers from the moon. In this oval orbit, it continues to rotate for a while, until it skims close to the celestial body again. In this way, the probe can gain enough speed to cross over to Earth again. It will end, if all goes well, on December 11.

Horava: Wallson is a fighter, the guys in the cabin applaud him. I did not believe that he would come to Sparta – Sport.cz