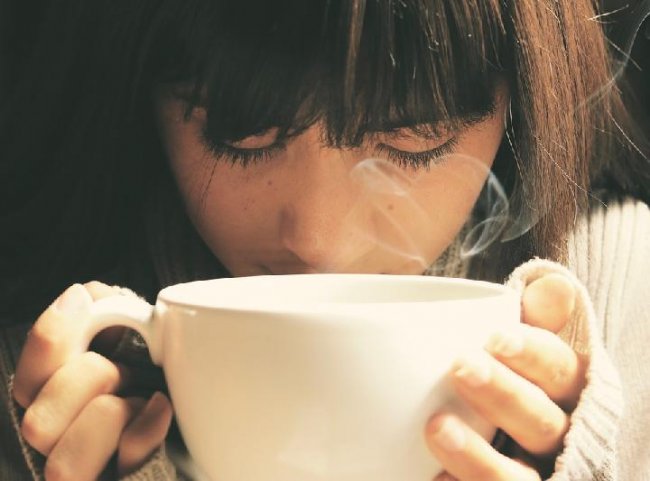 TEMPO.CO, Jakarta – Sadness, withdrawal is often considered a symptom depression. While it can be a sign of depression, it can manifest in a variety of ways and often goes hand in hand with other mental health disorders, especially anxiety.

It is also possible that they have difficulty concentrating and/or speaking or move slowly because the effects of depression on the brain also affect some motor functions. The key is looking for significant changes. The person may become more argumentative or hopeless or very less sociable. They may start drinking more, eat out of stress, or stop eating. If you see such changes, be a good listener and recommend seeing a professional.

Myth: Everyone gets depressed sometimes
You may have experienced feelings of depression at one time. However, true depression is a specific diagnosis that about one in six adults will experience in life.

“Sadness is an emotion that tends to come and go, but clinical depression is more constant and lasts a long time, often a month or more,” says Newman.

Clinical depression consists of a number of symptoms that are experienced most of the day, every day, for at least two weeks and you may not know why. Other signs include feelings of extreme guilt or worthlessness, loss of interest in activities you once enjoyed, and/or suicidal thoughts. There’s also dysthymia, a treatable and less extreme form of persistent depression, which can ebb and flow. Symptoms can include hopelessness, low self-esteem, and fatigue. If you’ve been feeling very sad for two weeks or more and/or have thoughts of suicide, talk to a mental health professional.

Myth: Depression only affects mood
Mood is part of the picture, but depression can drain energy and appetite and interfere with sleep. It’s also linked to a number of physical symptoms, from hives and migraines to breathing, heart, and digestive problems.

“Mental and emotional states can trigger certain physical reactions and vice versa,” he said. There appears to be a strong link between inflammation, autoimmune disease, and depression. A large Danish study found patients with autoimmune diseases were 45 percent more likely to be depressed than those without mood disorders. Newman suggests that if you have a health condition, pay attention to your mental health as well.

Myth: You just need to get over depression
It’s not about will. This condition is partly caused by and also causes physical changes to the body and brain. “That includes mood-regulating chemical disorders and the sufferer just can’t get out,” said Jocelyn Smith Carter, director of clinical training in DePaul University’s Department of Psychology.

With the help of a therapist, people with depression can learn skills to prevent symptoms or better cope if they arise, Newman says. For example, patients learn to reframe the way they see things, reject the thought of losing or nothing, and celebrate small accomplishments that make them feel better and avoid giving up on themselves. Therapy can also teach people to complete tasks in small bursts and rebuild paths to do the things they love,” says Carter.

Some may need medication to help balance mood and aid sleep.

Myth: Depression is very difficult to treat
It is actually one of the simplest mental illnesses to treat. The hard part is getting the right treatment, says Newman, as well as dealing with conditions like anxiety, PTSD, and substance abuse that often accompany depression. With therapy and medication, which research shows are most effective for people with moderate or severe depression, up to 70 percent of people with major depression show improvement.

The FDA recently approved a version of ketamine as a treatment for some sufferers and in several small studies the use of psychedelic drugs for treatment-resistant depression and PTSD has shown promise. The important thing is not to wait for help. The sooner treatment is more effective, according to the National Institute Mental health.

Also read: The Importance of Vitamin D for Ages 50 and Over