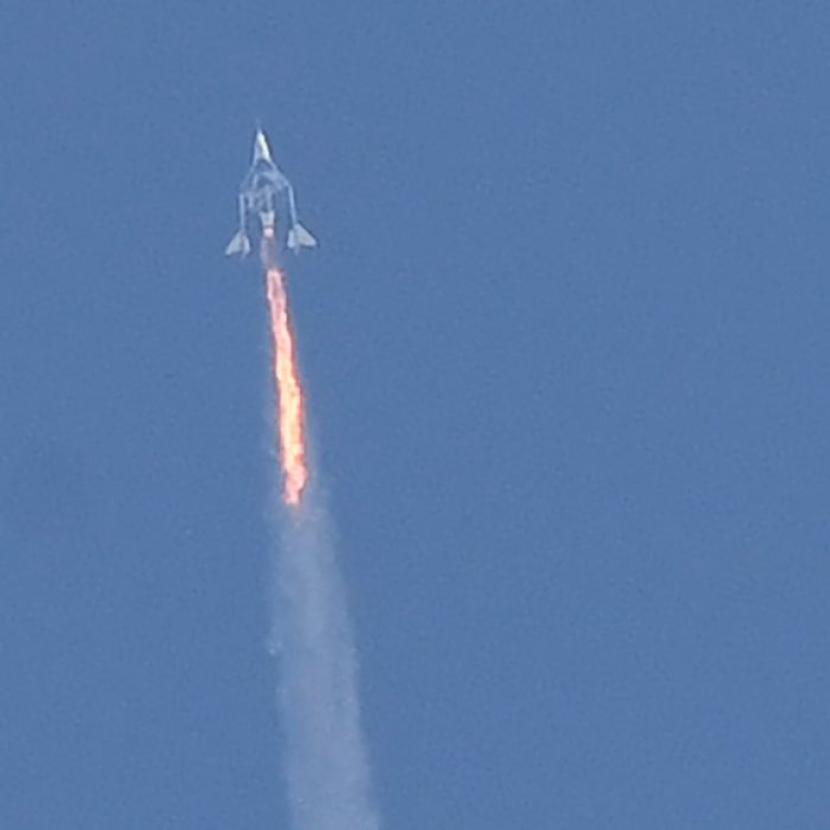 On the way to space, the two only act as passengers.

REPUBLIKA.CO.ID, JAKARTA — Last week, Jeff Bezos and Richard Branson take a trip into space. After the two of them go into space, can they be called astronauts?

The United States Federal Aviation Administration (FAA) has updated its rules on commercial astronauts. Based on the new criteria, two tycoons Jeff Bezos and Richard Branson who have gone into space are not worthy of the title of astronaut. On the way to space, the two only act as passengers.

Reported from iflscience on Tuesday (27/7), to be awarded a commercial astronaut badge by the FAA, personnel must reach an altitude of 80 kilometers (50 miles) above the earth’s surface. In addition, commercial astronauts must also demonstrate activities that are important to public safety or contribute to the safety of human spaceflight during their journey into space.

“The billionaire space race and is rising sharply this month. Instead of the old space race of superpowers vying for the supremacy of space exploration, this new battle involves people with vast sums of money using their wealth to build aviation services. commercial space,” the FAA said in a statement.

However, the honorary commercial astronaut badge may be awarded by the Associate Administrator for Commercial Space Transportation to individuals who demonstrate outstanding contributions or beneficial service to the commercial human spaceflight industry. The FAA has not commented directly on the recent Blue Origin and Virgin Galactic flights.

See also  Corona virus: How I tried to get tested in Berlin