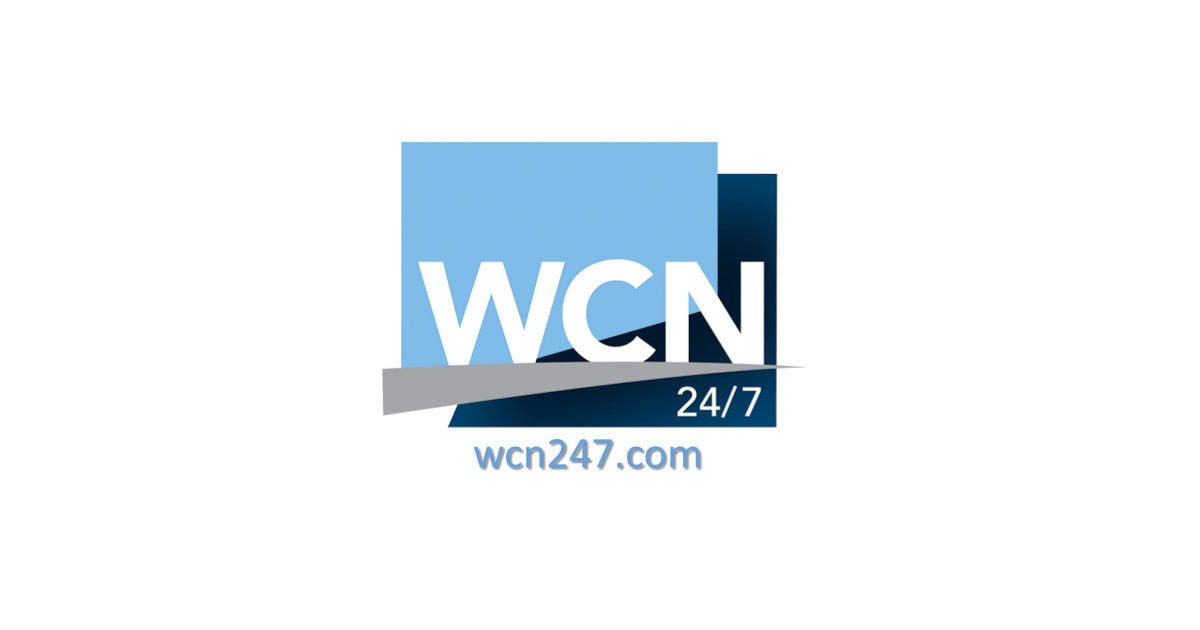 In 1966, the London newspaper “Evening Standard” published an interview with John Lennon with his now infamous quote, “We are more popular than Jesus Christ right now.”

In 1967, a British newspaper reported that the brothers Steve and Muff Winwood were leaving the Spencer Davis group. Steve Winwood continued to train Traffic.

In 1973, Pink Floyd began a tour of the United States in Wisconsin. The band was supporting the album “Dark Side of the Moon”.

In 1990, commentator Andy Rooney returned to “60 minutes” after being suspended for allegedly racial remarks.

In 1993, singer Patti LaBelle got a star on the Hollywood Walk of Fame.

In 1994, producers Chris and Bob Herbert published an announcement in a British magazine for singers who could dance. Almost 400 auditioned and five were chosen for a group that became The Spice Girls.

In 1996, Grand Ole Opry star Minnie Pearl died at the age of 83 after suffering a stroke.

In 2016, country singer Joey Feek of country duo Joey and Rory died of cancer in Alexandria, Indiana. He was 40 years old.

In 2018, Frances McDormand’s Oscar for Best Actress for “Three Billboards Outside Ebbing, Missouri” was stolen during the Governors Ball party after the Academy Awards. He was recovered 15 minutes later.

In 2019, actor Luke Perry died after suffering a severe stroke in Los Angeles. He was 52 years old. On the same day, The Prodigy frontman Keith Flint was found dead at his home in the British village of North End. He was 49 years old.

For copyright information, consult the distributor of this article.