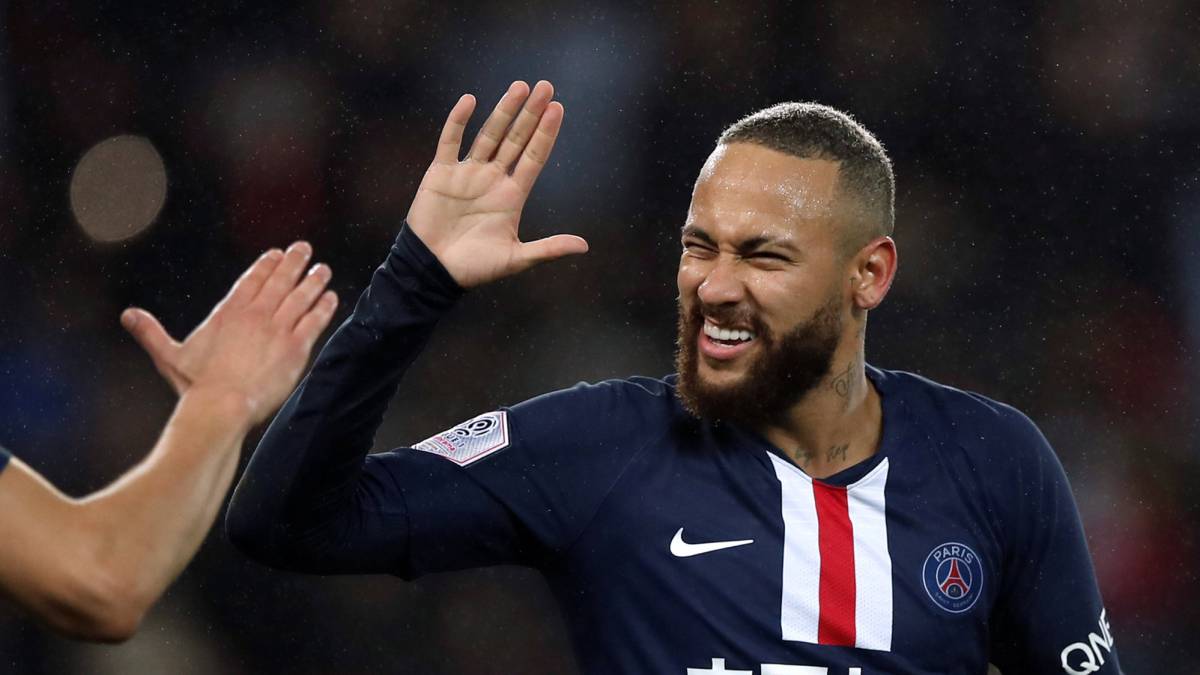 The Brazilian Football Federation (CBF) has started talks with PSG on the possibility of bringing Neymar to the Tokyo Olympic Games this summer, which may not go very well in the offices of the Parc des Princes with Kylian Mbappé also intends to represent France at the 2020 Olympics.

Brazil also wants to take Real Madrid players Vinicius Junior, Rodrygo and Reinier in Tokyo, but the jewel in the crown of the president of the CBF Rogerio Caboclo is Neymar, who put aside the decisive penalty in shooting against Germany at the Rio Games in 2016 to deliver the title to Canarinha. However, the PSG star is also passionate about playing at Copa América in Colombia and Argentina this summer, which runs from 12 June to 12 July. The Olympic football tournament takes place between 22 July and 8 August.

The enigma of the Neymar and Mbappé Olympics of PSG

Another problem for Brazil is that Kylian Mbappé is desperate for France in the Olympics, which reaches the heels of Euro 2020. The continental tournament takes place from 12 June to 12 July, the same dates as the Copa América.

If PSG allowed both of their star attackers to play in both tournaments there would be obvious injury and breakdown problems, not to mention the fact that neither would be available for the start of the Ligue 1 season if Brazil and France were to contest the Tokyo final, with the home season starting the day before on August 7th.

“Freedom is not a crime” by Shaparak Shajarizadeh and Rima Elkouri