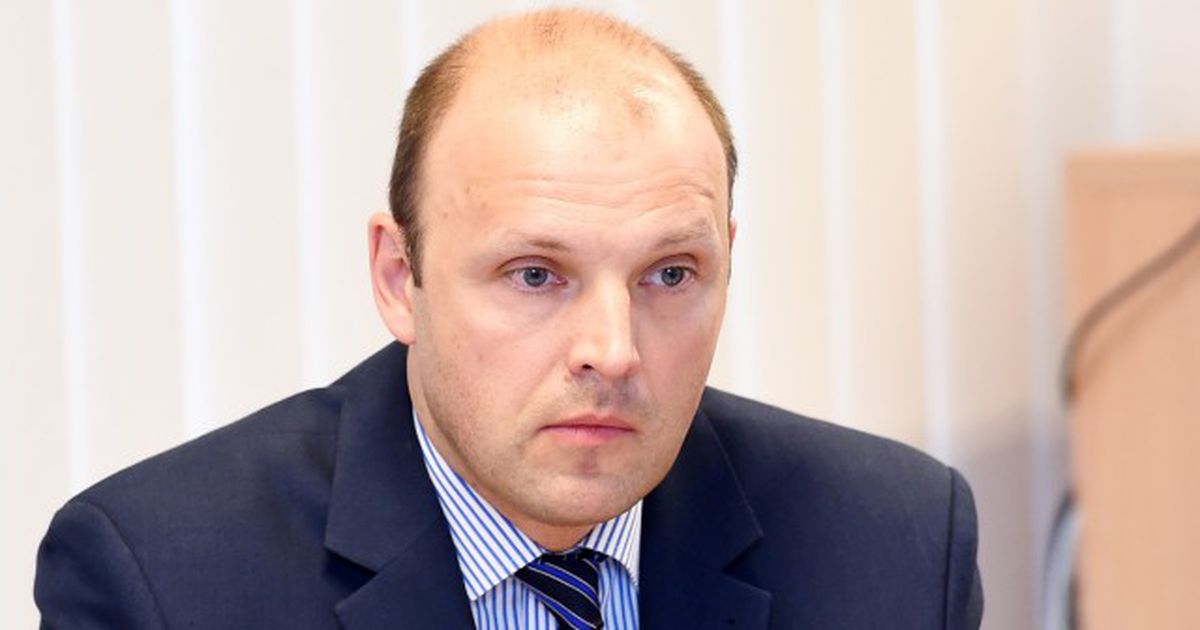 In his opinion, Latvia is pleased that NATO member states are united and that they are not ready to capitulate to Russia’s demands. At the same time, we must be aware that Russia has assessed the results of the negotiations very negatively.

The Russian side said that there was nothing to talk about next, because on issues that are really important to Russia, such as stopping the NATO enlargement process, Russia has not received the expected concessions from NATO.

“Therefore, from Latvia ‘s point of view, we, of course, like our other NATO partners, are concerned about what Russia will do next, both with regard to Ukraine and other possible directions in which Russia could exert pressure, including in the Baltic region. We are watching with great concern what will happen next, “said the director of the LNAA DSPC.

He emphasized that Russia’s actions were difficult to predict, as Russia had different options. The first possibility is if Russia considers and continues discussions with the United States and NATO on various issues of strategic stability, which are also related to Latvia’s security. It is possible that in such a scenario, the ultimate requirements would be temporarily set aside and negotiations would take place on issues where they are possible at all.

The second option is Russia’s military escalation against Ukraine. Russia’s goal could be to show that if NATO nations were not prepared to make concessions, it could use military force. Following the demonstration of military force, Russia could repeatedly ask NATO members if they would now be willing to give up the possibility of future NATO enlargement.

According to Rostock, there is also a third possibility that Russia may try to divert attention from the situation that has developed in relation to Ukraine.

There have been reports that Russia could deploy weapons systems in Cuba, Venezuela or elsewhere. This would create a new crisis for Russia, which should be addressed. However, it would be a distraction.

The director of the LNAA DSPC noted that in the current circumstances it should be taken into account that the possibility of using military force against Ukraine is very high.

Asked what could happen in that case, according to Rostock, if Russia really attacks Ukraine, then the Baltic states will have grounds to demand even more military assistance from NATO allies, a greater presence of other NATO members in the Baltic states, as well as temporary or permanent deployment of modern anti-missile protection systems.

“Then, of course, sanctions would be imposed on Russia. It is difficult to judge to what extent this could stop and influence Russia. “said the director of the LNAA DSPC.

According to Rostock, according to Russia, NATO will only understand military force, so it could increase the pressure on Ukraine, because it is not possible to carry out military aggression against any NATO member state, because in that case it is an attack on an Alliance member state. That would be too dangerous, and Russia does not want to do that.

“Russia’s approach to NATO is that it is prepared to take losses in the short or long term in the hope that it will eventually overcome the resistance of Allies and that NATO members will give in and accept that NATO enlargement will no longer take place. “We understand what Russia wants to achieve, but our interests are completely opposite,” Rostock emphasized.

“Meta” is facing a lawsuit for $ 3.2 billion … the exploitation of personal data of 44 million users

Proud! After 60 Years, Jakarta Will Soon Have JIS, the Pride Stadium