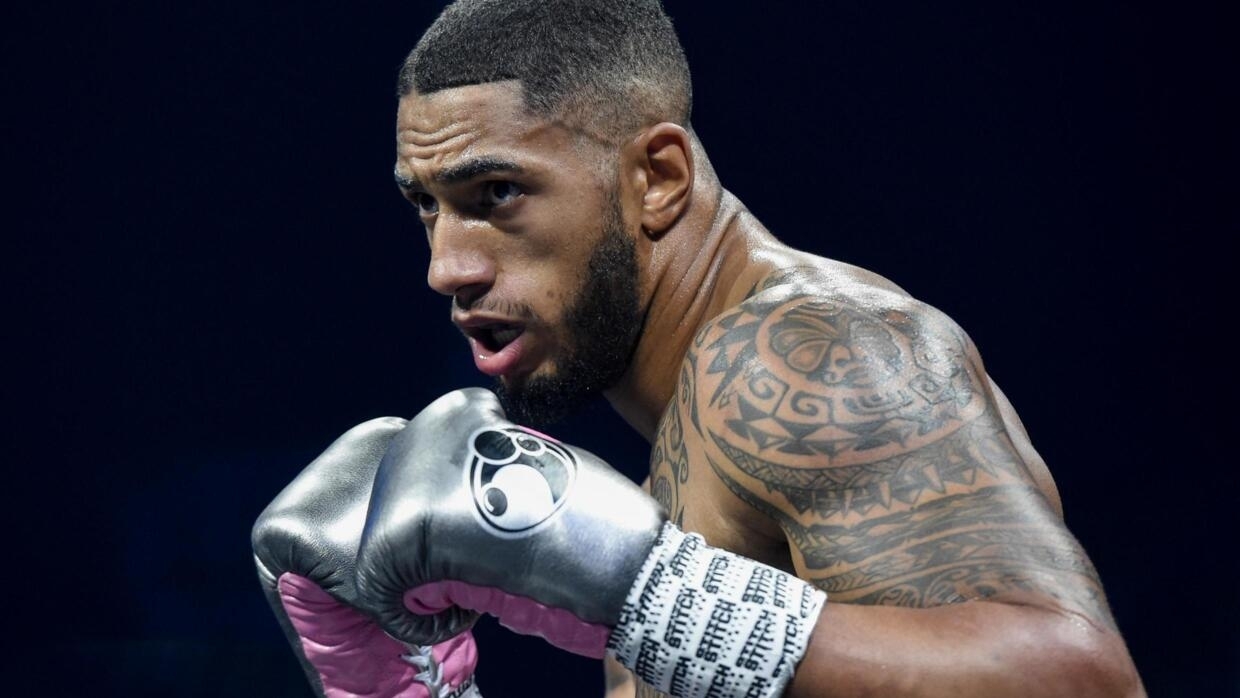 The French, reigning Olympic super heavyweight champion, was due to return to competition on March 14 in New York. Without an adversary, he will have to wait before performing for the first time on American soil.

Tony Yoka was to come back to the light in a few days, for his first fight in the United States. ” It’s time to write a new page of my career, it will now be on two continents “, He had delivered on his Twitter account, announcing a meeting on March 14. But this fight will ultimately not take place.

March 14 fight canceled. Sorry for those who had planned to make the trip and those who were waiting for my return to the ring. This decision does not come from me, as for the fight in December I am ready and I only expect one thing to be in the ring. pic.twitter.com/kjs6q5wpt1

The 27-year-old boxer, who has seven wins including six before the limit, had not disclosed the identity of his opponent, whom he had to fight before the poster of the evening, a WBO featherweight championship between the American Shakur Stevenson and the Colombian Miguel Marriaga.

Tony Yoka’s last fight dates back to September 28, 2019 in Nantes: a victory against the German Michael Wallisch, by judgment of the referee in the third round.

In France, Tony Yoka, who turned professional in January 2017, has become the laughing stock of social networks where people mock his opponents. ” Not even a security guard from Walmart available, force him », Can be read on Twitter. Or : ” Bouncer shortage! “

However, in 2016, on his return from Brazil where he won the Olympic gold, Tony Yoka was one of the favorite athletes of the French. He formed with his partner Estelle Mossely, also Olympic champion, a “ golden couple Which appeared on the front page of all the newspapers. But since then, the champion has become divisive.

For his return – and for the first time – the Frenchman was not scheduled for the main fight of the evening. Its new promoter, Bob Arum, 88, was to have him boxed in the theater of Madison Square Garden, the small room of 5000 seats which adjoins the legendary enclosure of 5th Avenue. In the absence of an opponent, Tony Yoka will stay at home.

A new stone in his shoe after the cancellation of his last fight at the AccorHotels Arena in December 2019 against the injured German Christian Hammer. Since June 2017 and the start of his one-year suspension for three no-shows during doping controls, Yoka has only boxed three rounds twice.

The French boxer, who has never hidden his global ambitions, is once again held back. ” In 2020, we are accelerating, he said however in December 2019 in the columns of the Parisian. Next year, I box everyone, I will have no limit. I will take whatever is offered to me provided that my opponents are well classified. I should soon sign with a big American promoter without being able to say who. So I will do big fights, I promise. “

Tony Yoka has always had ” great ambitions ” ” If I’m just a WBO champion, I couldn’t say that I fulfilled my dream. I want more. I want to mark the history of my sport, I want to become the first French heavyweight world champion “, He had confided in the daily newspaper a few months ago The team. When asked if he was far from Joshua’s level, he replied, ” I still need a few fights, experience. With the fights I plan to fight this year, I hope to be ready for a World Championship in late 2020, early 2021, in five-six fights. I’m getting closer to the final exam. But the first three months of the year remain untouched by any fight on Tony Yoka’s agenda.