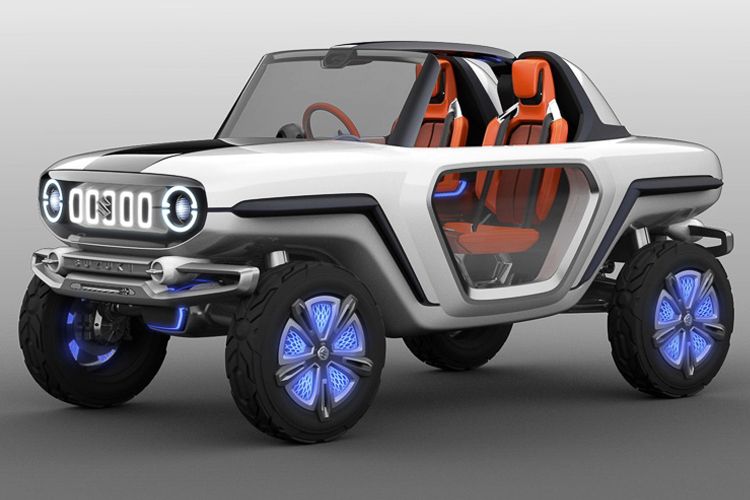 JAKARTA, KOMPAS.com – Competition for a number of brands in the automotive industry is very dynamic. Previously, several brands were rivals, but for the sake of developing electric cars, they had to form alliances.

Reported from Reuters (21/7/2021), this partnership helps the alliance of three Japanese brands to expand its focus from trucks to smaller cars.

Suzuki and Daihatsu will reportedly acquire a 10 percent stake in the joint venture, on par with Isuzu Motors and Hino Motors. While Toyota will hold a 60 percent stake.

“With Suzuki and Daihatsu joining this project and working together, we will be able to expand our circle of cooperation to not only commercial vehicles but also mini-vehicles,” Toyota President Akio Toyoda said in a statement. Reuters.

“With this expansion, I believe that we will be able to take one step closer to a society with better mobility,” said Toyoda.

Alliances between brands for the development of electric cars are common these days. Moreover, competition from technology companies is getting tougher for the sake of making electric cars, to driverless cars.

Moreover, an alliance makes it possible to share data with each other, and provide better service to customers, and improve logistics efficiency.