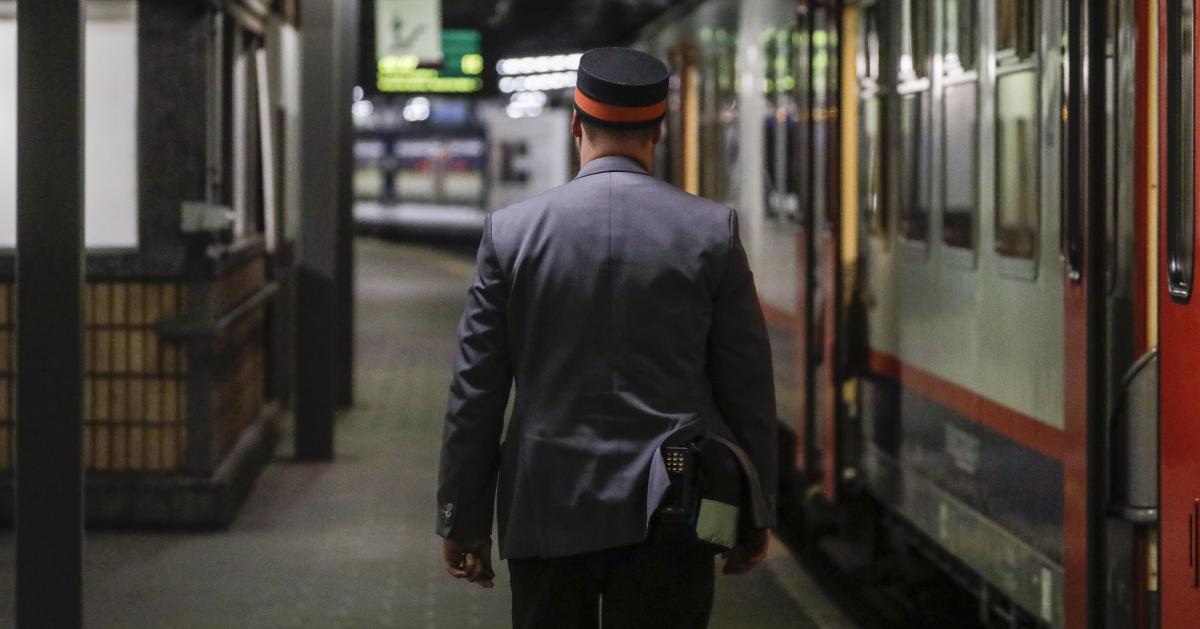 Train traffic resumed at around 2:30 p.m. on Sunday between Liège-Guillemins and the German border (line 37), said rail infrastructure manager Infrabel. There was an interruption in rail traffic during the morning in both directions of traffic.

Signage modernization work was carried out overnight from Saturday to Sunday and was due to end at 5:00 a.m. on Sunday. However, a computer problem arose. It was identified but had to be resolved, which prevented the signaling from being put back into service, said Frédéric Sacré, spokesperson for Infrabel.