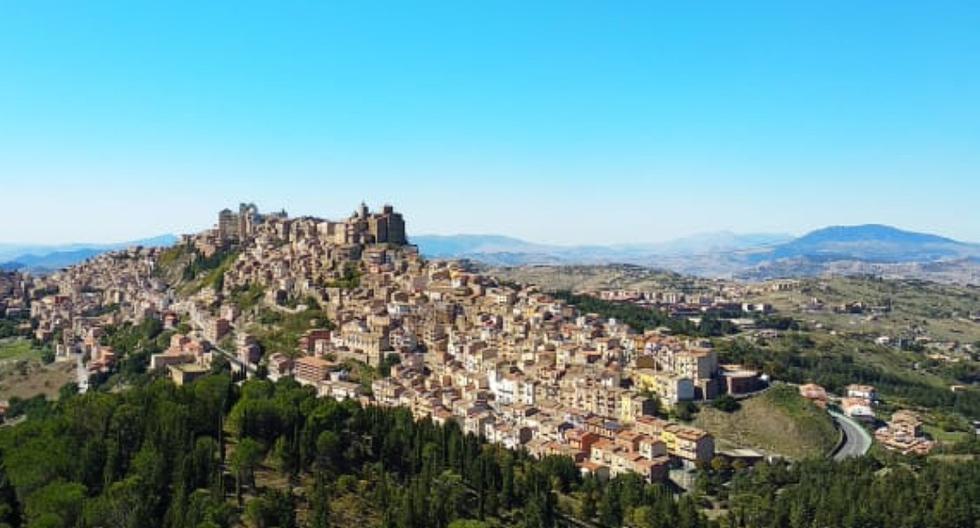 In order to reduce its growing depopulation, an old and historic town in Italy became a trend on social networks by announcing the auction of houses for one euro and offering bonds of up to 25 thousand euros to those who wish to begin the restoration of their residence . We are talking about Troina, a Sicilian town that also offers a series of special benefits to those who decide to move.

PLUS: He was fired during the pandemic, started his own business and is now about to be a millionaire

This new campaign has local authorities excited, who offer to cover the costs of renovating and repairing the houses that remain abandoned, as well as free kindergarten and micro-school fees for their children.

In conversation with the CNN, Sebastiano Fabio Venezia, mayor of Troina, hopes that the plan, “Which was launched at the end of November 2020, give a new life to the historic center of the city”.

The population has been declining in recent decades as many locals moved to more modern houses around Troina or left the city entirely. “I want to save our ancient district from the grave and regain its lost grandeur, when it was the Norman capital of Sicily. The old urban environment must be completely remodeled, and I intend to do it quickly. “said the burgomaster to the aforementioned media.

To speed up sales procedures, Venezia has created a multilingual task force of legal and housing experts to help new buyers throughout the process, as well as an online agency called HouseTroina.

While international travel is currently limited due to the pandemic, interested parties can view available properties on the web or send an email to submit a draft of the restoration project. “We don’t want potential buyers to get lost in the bureaucracy or scare them off with tedious paperwork.”, highlights the mayor.

About 30 houses for one euro are available now, while another 100 houses are likely to go on the market once the former owners have handed them over to the town hall.

Although they expect the program to work on a “first come first serve” basis, they will choose the best project if they receive many proposals.

In addition, the city imposes some conditions for those who decide to move to Troina:

Troina is an ancient town located a 1100 meters of altitude and that is known for its spectacular views. Is surrounded by 4 thousand hectares of forests with a lake and streams ideal for horseback riding and hiking.

The city, built on the ashes of a pagan temple, was used in ancient times as a strategic outpost for the Greek, Roman, Byzantine and Arab conquerors, and then, during the Middle Ages, it became the capital of the Norman empire. from Sicily.

“We have always welcomed people. While Europe was torn by religious wars, here, Christians, Muslims and Hebrews lived together in peace “Venezia added.

the destination that inspires well-being and natural connection

Biden wants to double the minimum wage in the United States