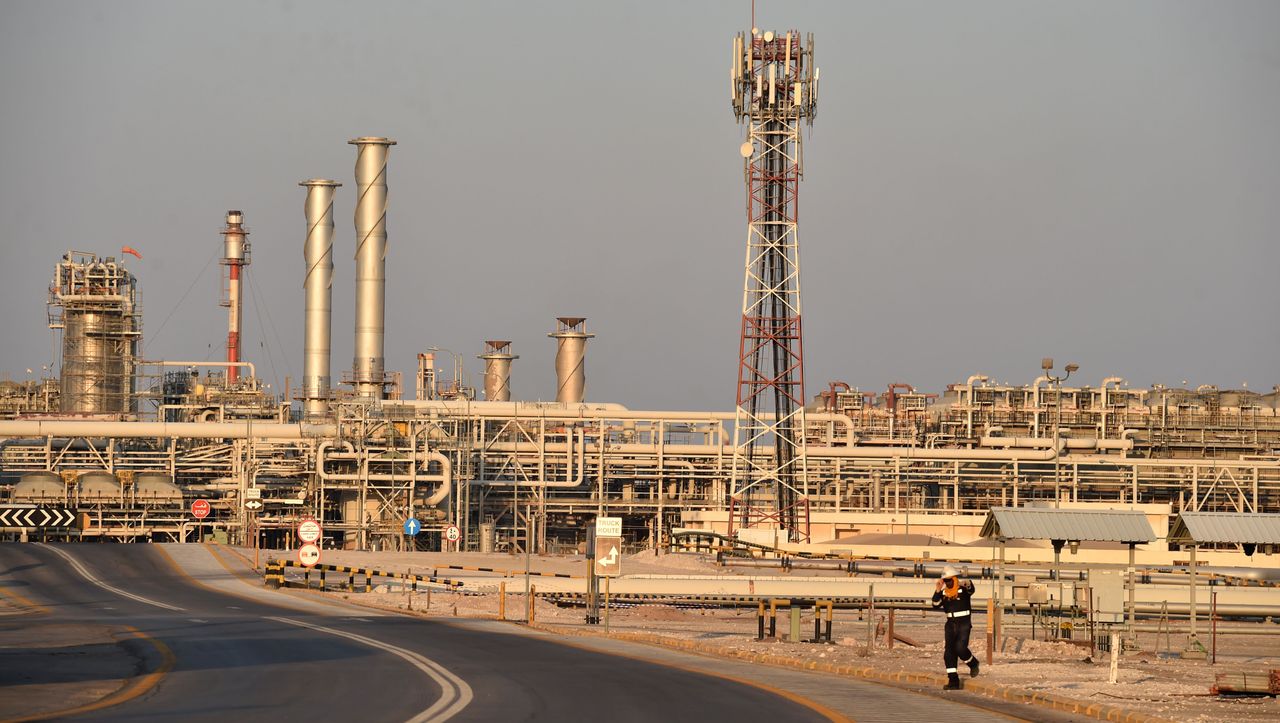 Statements by US President Donald Trump on the oil dispute between Russia and Saudi Arabia have caused the oil price to skyrocket, but at the same time caused confusion. Trump wrote on Twitter that he had spoken to Saudi Crown Prince Mohammed bin Salman, who in turn had spoken to Russian President Vladimir Putin.

Putin and bin Salman had agreed on a reduction in oil production, Trump suggests in his tweet. However, Russia immediately rejected this: So far, no conversation with the Saudi Crown Prince has been planned, said Kremlin spokesman Dmitry Peskov of the state-run news agency Interfax.

“I expect and hope that they will cut oil production by 10 million barrels,” Trump wrote. The cut could even be 15 million barrels, the US President added in a second tweet. “Good – great – news for everyone.”

The prices for Brent and West Texas Intermediate crude oil then skyrocketed by more than 30 percent. Even after the denial from the Kremlin, they were still around 20 percent up on the previous day. The WTI variety cost around $ 25 a barrel (159 liters) in the late afternoon.

Despite the huge increase, oil prices are still extremely low. At the beginning of March, the WTI variety cost around $ 45 a barrel. In the meantime, the price had dropped to around $ 20.

Global demand has declined sharply due to the economic consequences of the corona pandemic. In addition, Russia and Saudi Arabia have been arguing for weeks about who would have to reduce their funding and by how much in order to drive the price up again. Both led the oil price to drop to its lowest level in 18 years.

The low oil price is also a major problem for US companies because the extraction of oil by fracking is comparatively expensive. Trump will meet representatives of the U.S. oil industry on Friday.

Saudi Arabia meanwhile called for an emergency meeting of the Organization of Petroleum Exporting Countries (Opec) and allied countries like Russia (Opec +). The goal is to restore the “desired balance of the oil markets with a fair agreement,” Saudi Arabia said according to the news agency SPA. “This invitation is part of the Kingdom’s ongoing efforts to support the global economy in these exceptional circumstances,” it said. The invitation was also recognized in recognition of Trump’s requests and allies of the United States.