Angel Di Maria, resting against Reims where he stayed on the bench, will be back as a holder this Sunday in Lille. This member of the "Fantastic Four" savored the unwavering confidence that Thomas Tuchel gave him on the eve of the trip to Lille (9 p.m. Sunday). He hopes that his current performance will convince his coach, Lionel Scaloni, to recall him to the selection.

How do you feel in the middle of the fantastic four?

ANGEL DI MARIA. The story of the fantastic four, you started to talk about it. We work to be the best we can be. There are more than four of us, there is also Edi, Draxler, Pablo Sarabia. We have a lot of quality in attack. This is probably why the coach chose this scheme.

Do you already have Dortmund in mind?

No, there are a lot of games before Dortmund, a lot of weeks to go. We only think about the games of the moment. It is obvious that the Champions League is an important objective, but we focus on the news.

Are you afraid of injuring yourself, in view of the mass casualties since the start of the season?

No. We work every day to be 100% and not have a physical problem. We play every three or four days. It is complicated. It is true that we have had a lot of injuries lately. These are things that happen.

Are you competing for your best season?

Yes, I work every day to be the best and available to the coach. It was one of my best years. I started well, I worked a lot at the start of the season and at the end of the previous one to be successful.

What does Keylor Navas bring to the team?

It brings a lot. His experience is impressive. He has won three Champions Leagues, he has demonstrated that he is one of the best goalkeepers in the world. It's all to the benefit of the team. As a human being, he is also a fantastic person. He adapted very quickly, he is simple, humble, it reflects on the group and fills us with joy.

What do you think of Edinson Cavani's situation?

He is a club player, who is 100% with us. He was injured, he came back, he relapsed and he came back but he is not 100%. He feels discomfort during training. It is better, then, the rest is between the club and him. The most important thing is that everyone is happy.

How do you explain that you are no longer called to the selection when you are living one of your best seasons? Do you have a message for the breeder?

Is Thomas Tuchel the coach who has given you the most confidence in your career?

Yes, I'm very happy with it. He's a coach who has given me a lot of confidence since his arrival. He came to see me in Barcelona before the 2018 World Cup so that I would not leave, so that I would stay with the team and renew my contract. That's what I did when I got home. I felt happy. I am in Paris and my family too. I had a difficult year with Unai (Editor's note: Emery, PSG coach from 2016 to 2018), who had promised me that I would play and I did not play. It disappoints, these are things that hurt. He gave me 100% confidence. Mourinho, Ancelotti and Thomas are the coaches who gave me the most confidence and allowed me to be at my best level.

Are there any discussions for a contract extension, which ends in 2021?

No, the truth is that we have no discussion at the moment. I haven't spoken to anyone. I don't think about that. I have a year and a half of contract left, I am very quiet, I continue to work. I am very happy in Paris. I said it from the start, my wish is that PSG is my last club in Europe. I hope it will. Then I will return to play in Argentina. 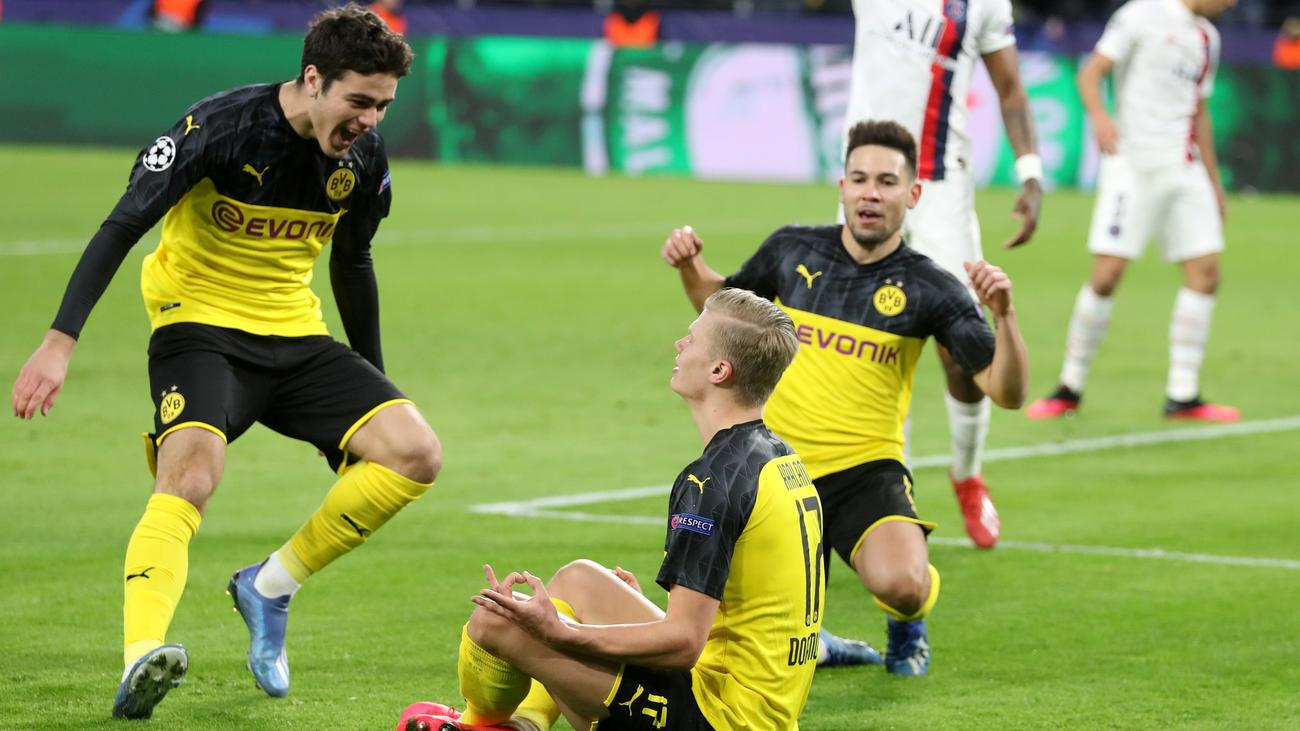 Ado Properties, Adler Real Estate, Consus: More and more investors are opposed to the billions merger on the housing market