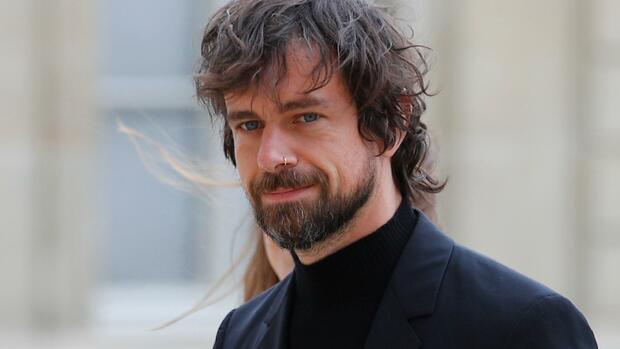 The Twitter boss should be more closely monitored by the board of directors in the future.

San Francisco The one under pressure TwitterChief Jack Dorsey initially secured his job with a billion dollar deal with financial investors. Among other things, the agreement, released on Monday, provides for $ 2 billion in share buybacks. In addition, the financial investors Elliott Management and Silver Lake each have a seat on the Board of Directors.

Elliott had acquired a stake of around four percent in Twitter and, according to media reports, was trying to push Dorsey out of the top position. According to the agreement, Silver Lake is now to invest a billion dollars in Twitter debt securities that can later be converted into shares. Twitter recently had a market value of around $ 26 billion.

At the same time, it was indicated that the Twitter boss will be more closely monitored by the board of directors in the future. The agreement with the financial investors, for example, provides for the formation of a body that will regularly evaluate the management structure of the short message service. In addition, it should put the succession plan for the executive post to the test.

According to the media reports, Elliott had criticized, among other things, that Dorsey, in addition to Twitter, also runs the payment service Square he founded as the boss – and would soon like to work from Africa for six months. Dorsey has now announced a rethinking of the Africa plans.