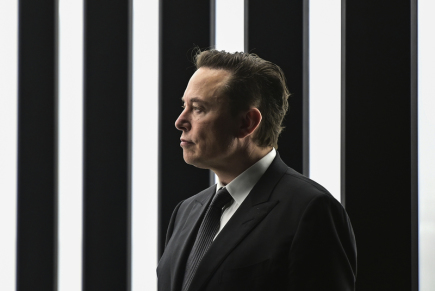 New York – The board of Twitter has adopted a one-year measure to prevent the hostile takeover of the company by billionaire Elon Musk, the Bloomberg agency wrote. Tesla’s boss and the richest man in the world previously offered to buy the social network operator for more than $ 43 billion (CZK 972.2 billion). It already owns a share of 9.2 percent. In response, the company’s board of directors unanimously approved a plan that would allow existing shareholders to buy shares at a significant discount in order to dilute the shares of new investors.

Called the “poison pill” in the financial world, the method suggests that Twitter will fight Musk to prevent a hostile takeover, according to The Guardian. The plan would come into force if one of the shareholders acquired more than 15 percent of the company in a transaction that was not approved by the board of directors.

The measure is to last until April 14, 2023. Twitter’s board of directors has adopted a plan to buy time, Bloomberg reported, citing a familiar source. He wants to have room for analysis and negotiation. It is therefore possible that he will eventually accept Musk’s offer.

Musk, the richest man in the world, said on Thursday that if his offer failed, he had a plan B, but declined to specify it.

Germany. Drifting solar power plant on the lake. From May it will provide energy