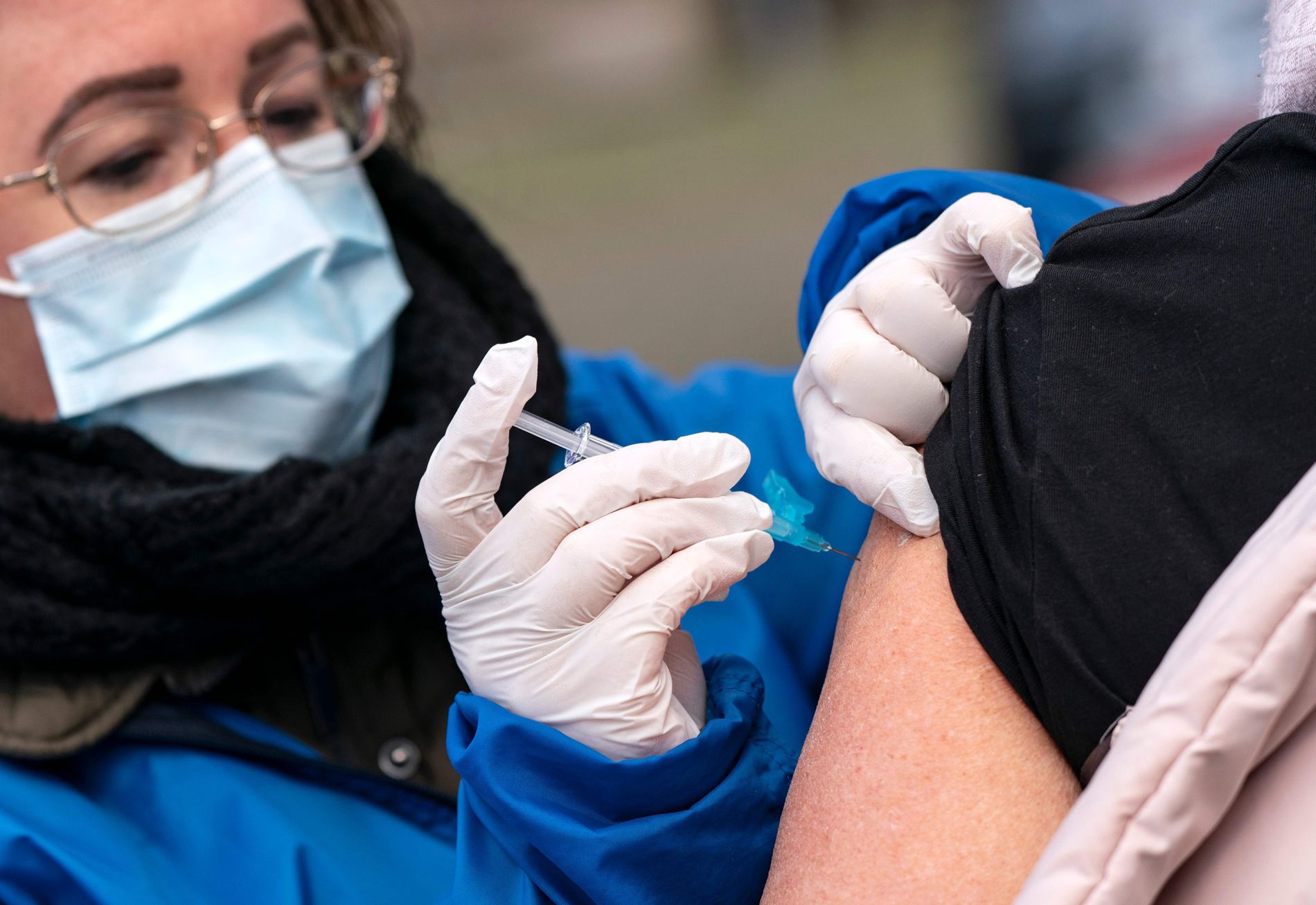 Norway is part of an EU alliance that focuses on six different corona vaccines. Three of these have already been approved by the European Medicines Agency (EMA).

The big question, however, is how long it will take. Because before a vaccine is approved, neither Norway nor the other EU countries receive doses.

Previously, the Norwegian Medicines Agency had hoped for January 2021. For the first time, the EMA now estimates that an approval can come as early as 2020. Specifically in the second half of December.

– It is the first step to get a vaccine on the market, and EMA says it can go so fast with the vaccines from Modern and BioNTech / Pfizer. But only if everything goes without problems, says Ursula von der Leyen, writes NTB.

Both companies have recently reported that their vaccines are over 90 percent effective. The requirement to be approved in the EU and Norway, is 50 percent.

Which vaccines can be approved? Click on the vaccines of Moderna and BioNTech / Pfizer to read more about them. These are all the six EU bets on:

How long does it take?

The head of the European Commission emphasizes that this does not mean that mass vaccination can be started immediately.

– In the beginning it will be a question of small numbers, the large quantities will only come later, von der Leyen says.

She has previously indicated that vaccination in the EU countries and Norway can start in earnest in April.

Also the vaccine for AstraZeneca / University of Oxford has applied for approval in the EU. In fact, they were the first to apply, but von der Leyen does not point to this as a vaccine that can be approved in 2020.

A commercial collaboration with kickback.no