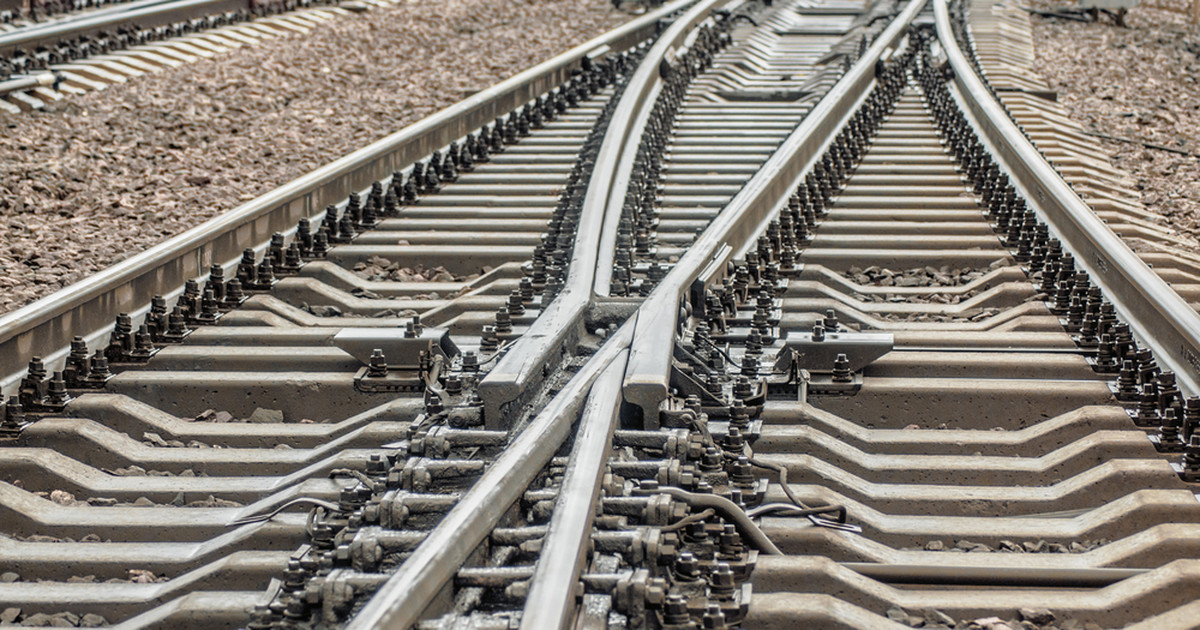 Przemysław Zieliński from the Press Team of PKP Polskie Linie Kolejowe announced that the first incident took place on the section of the line No. 18 Zielonczyn – Prady. A woman died under the wheels of a passenger train from Nakło nad Notecią – Bydgoszcz Główna. Immediately after the accident, traffic on the route towards Bydgoszcz was suspended, and later traffic was introduced in both directions along the second track.

The passengers of the passenger train were further taken by the Intercity train from Piła Główna – Hrubieszów Miasto. A man entered this train on the section Bydgoszcz Czyżkówko – Bydgoszcz Główna in a prohibited place and died on the spot. Traffic on one track is stopped.

Mobile Lidia Kowalska of the press team of the Provincial Police Headquarters in Bydgoszcz said that preliminary findings show that an approximately 50-year-old woman who was sitting on the track died in Pawłówek. A 46-year-old man who stormed under a train died in Bydgoszcz.

Zieliński emphasized that there are about 200 accidents on railway lines in Poland each year, the victims of which are people who cross the tracks in forbidden places.