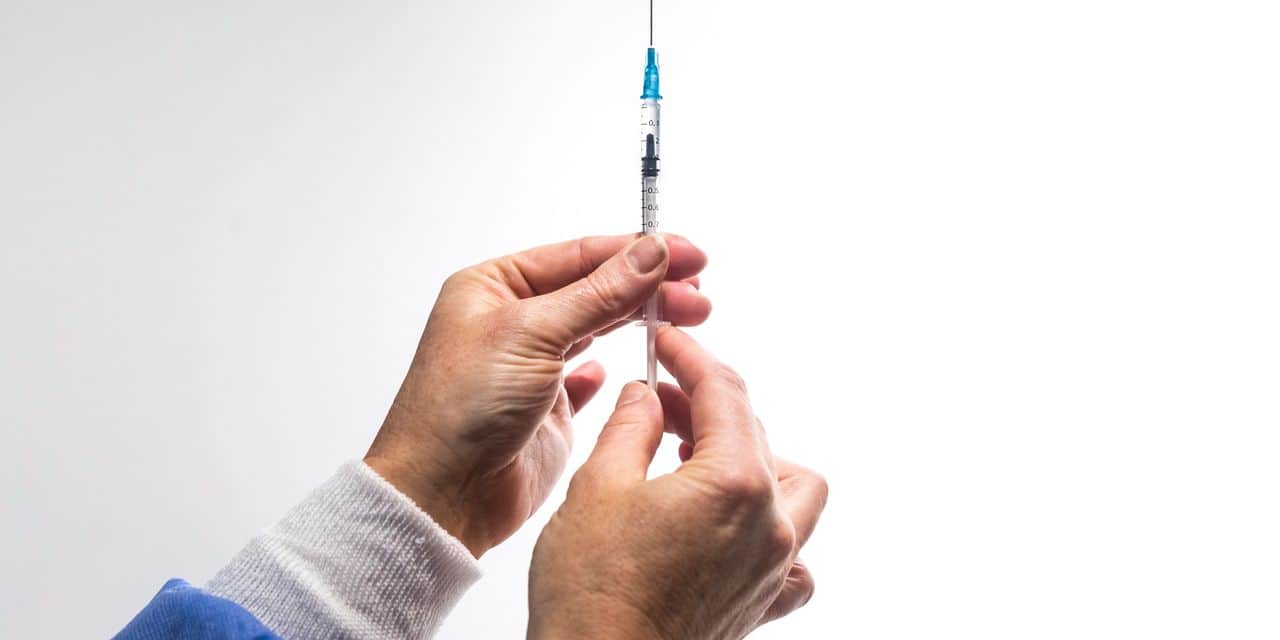 One of the doctors practices in Walloon Brabant, while the other is based in the province of Namur. For the first, Wallonia has identified nearly 500 suspicions of fraud. In the second case, we are at 200. “These are false vaccinations”, explains the spokesperson. “These are not doctors who operate in centers but who collect vaccines from pharmacies or centers and who vaccinate – or in this case, pretend to vaccinate – at home or in their office”.

The facts were discovered during a control work carried out by the Walloon Agency for a quality life.

Wallonia has already brought other similar complaints against general practitioners. One of them is under electronic bracelet, three others were not deprived of freedom, according to the daily.

Alongside the general practitioners, two members of the administrative staff of the vaccination center in Tubize and Wavre were also the subject of a complaint from Wallonia.

Big Pharma’s Reputation Enhancement During Pandemic Could Be Short-lived