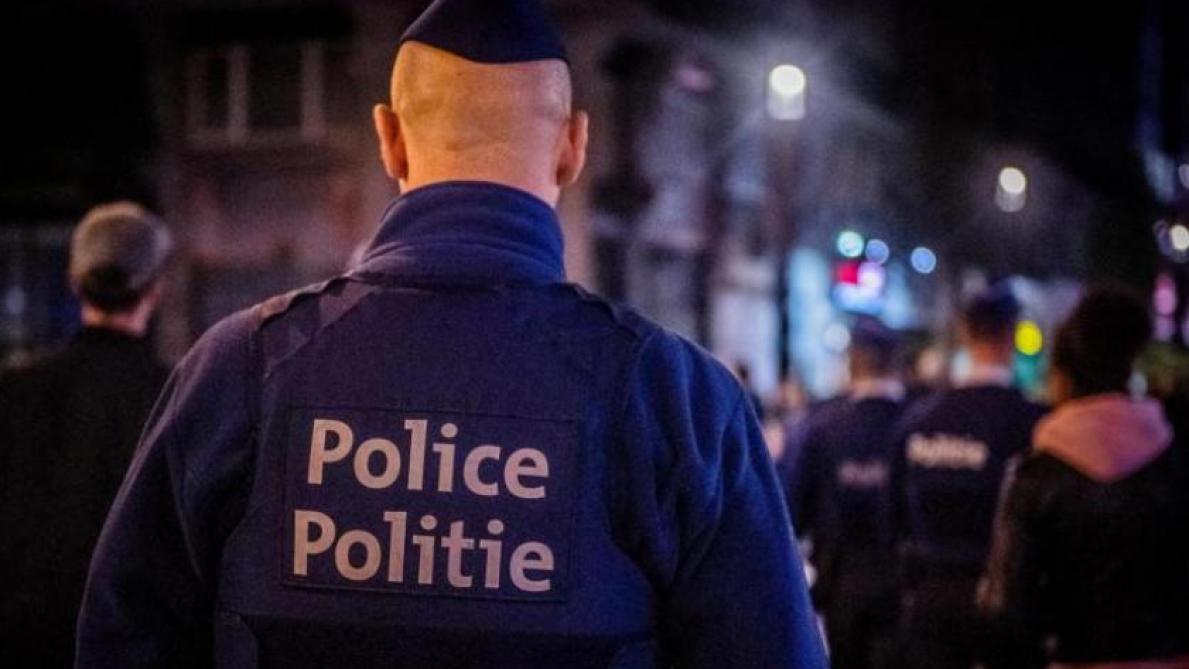 Dthey individuals were arrested on the night of Sunday to Monday during a private party bringing together about sixty people in Waterloo, local police said.

The latter intervened Monday around 2 am for night noise in a property located near the Chaussée Bara, where a young man was organizing a private party bringing together about sixty people. Called back around 3 a.m. still for nighttime noise, the police arrested two people for rebellion, a 19-year-old man living in Waterloo and another 20-year-old from Braine-l’Alleud. An officer was slightly injured.

The two young people were deprived of their liberty. Their hearings were still underway on Monday at noon.