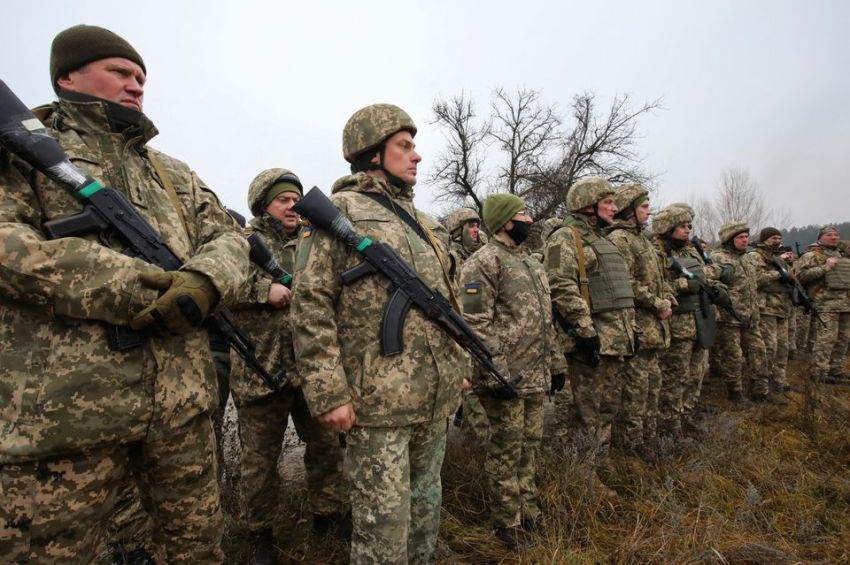 KIEV – The Ukrainian military will turn to tie the conflict with Russia and enter Crimea by the end of the year. Kirill Budanov, the head of intelligence at the Ukrainian Ministry of Defense, said with great confidence.

Budanov told Ukrainskaya Pravda newspaper on Tuesday (24/5/2022) (“The situation on the battlefield will turn in favor of Kiev from August when Western weapons were issued to Ukrainian units).

“That’s going to cause a change because now we’re very short on heavy weapons,” he said.

“Russia has 12 months of resources to wage a full-scale war and then the conflict between Kiev and Moscow will end with the return of our occupied territories,” the intelligence chief said.

When asked if the “occupied territories” included Crimea, which voted largely to divide with Ukraine and join Russia in the 2014 referendum, Budanov responded by saying: “By the end of the year, we should at least enter Crimea. “

Russian Defense Minister Sergey Shoigu, who also spoke on Tuesday, shared very different projections about what will happen on the ground in Ukraine.